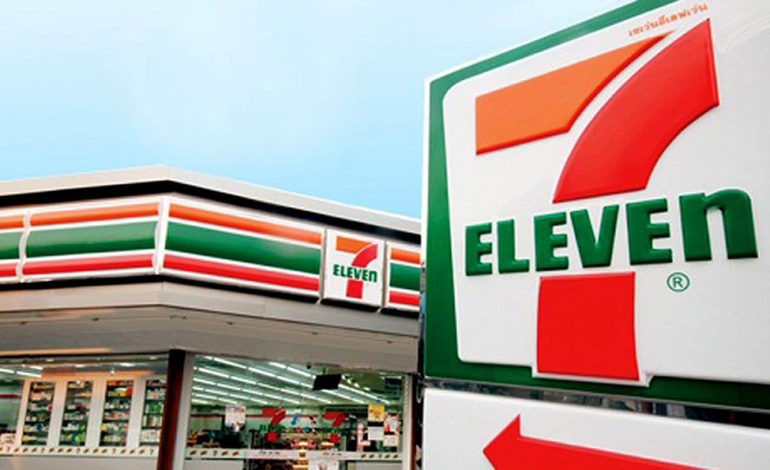 MARYSVILLE, CA —A man was arrested this past Wednesday for allegedly assaulting a convenience store owner, police said after viewing surveillance footage.

The attacker, who was leaving the store at the time, allegedly punched a clerk and threw coffee at him before leaving a 7-11 in the city, just before 2 a.m.

The man was identified as John Crain according to a report from The Sacramento Bee, which also includes video of the incident. Crain said that he had prepared a cup of coffee and attempted to leave without paying, before the clerk arrived near the door.

The clerk was confirmed by the CBS13 news station to be a follower of Sikhism.

The victim suffered injuries from the coffee as well as a contusion on his face according to police.

After being spotted walking away from the store, Crain was stopped and admitted to police that he had attacked the clerk. He was booked into Yuba County Jail for theft, assault and hate crime charges.

Crain allegedly told police he hated Muslims, which was his reasoning for the attack.

“We condemn this attack on an individual because of his faith. This hate crime represents yet another attack on our Sikh brothers and sisters fueled by Islamophobia and those emboldened by this administration’s xenophobic policies and sentiments,” said a joint statement from the Sacramento Valley office of the Council on American-Islamic Relations (CAIR-SVI) and the Sikh community, condemning the attack.