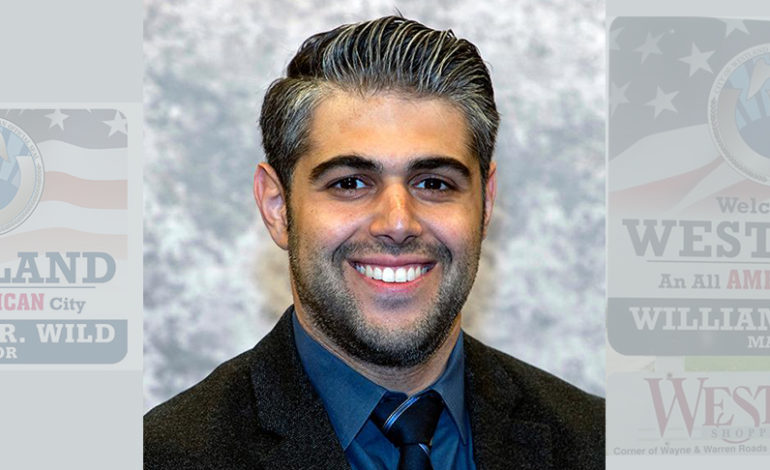 Moe Ayoub, the new planning director for the city of Westland

WESTLAND — The Westland City Council unanimously approved the appointment of Moe Ayoub as the new planning director at its meeting on Tuesday, February 19.

“We are excited to welcome Moe to the city of Westland team,” said Westland Mayor Bill Wild.  “Moe will bring a fresh, new perspective to the department and his specialized knowledge in urban planning, along with his familiarity of the region, will equip him to take our planning and development strategies to the next level.”

“For me, planning focuses on creating stronger and united communities by recognizing that economic prosperity and neighborhood vitality are threads of the same cloth,” Ayoub said after his confirmation by the Council.  “I’m thankful for the opportunity to work with Mayor Wild, along with the rest of his administration, on advancing his key initiatives and I’m looking forward to creating new relationships with business owners and residents of the city of Westland.”

Aubrey Berman was appointed as the economic development director.  Berman worked for the city in a different capacity since 2013, has a bachelor’s degree in psychology from Florida Gulf Coast University and a master’s degree in business administration with a concentration in global leadership from Cleary University.

All three employees will officially assume their new positions on Monday, March 4.