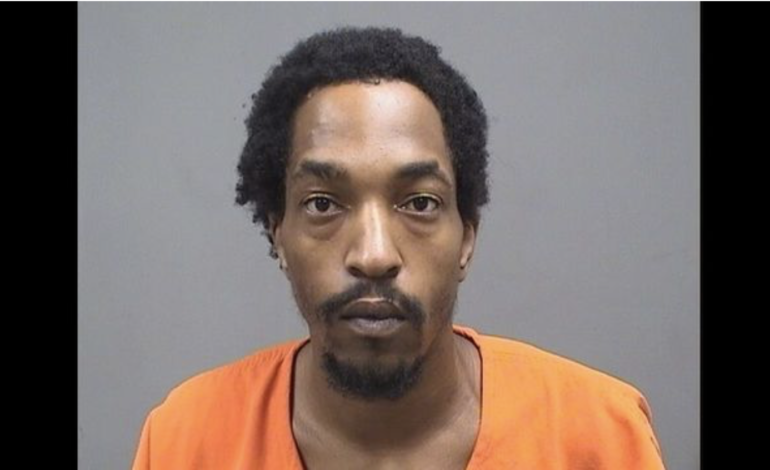 YOUNGSTOWN, Ohio — Authorities said a man has been arrested at a residence in Ohio for threatening a mass shooting in Michigan.

The U.S. Marshals Service said 28-year-old Cameron White, of Detroit, was arrested Wednesday without incident by deputy marshals in Youngstown.

White is charged in Michigan with making a terrorist threat or false report of terrorism and using a computer to commit a crime.

A Marshals Service spokeswoman said White posted on social media that he intended to carry out a mass shooting in the Detroit area “real soon.”

Police found no firearms on White when he was arrested.

White is being held in Mahoning County Jail until his extradition to Michigan. It wasn’t determined if he has an attorney.