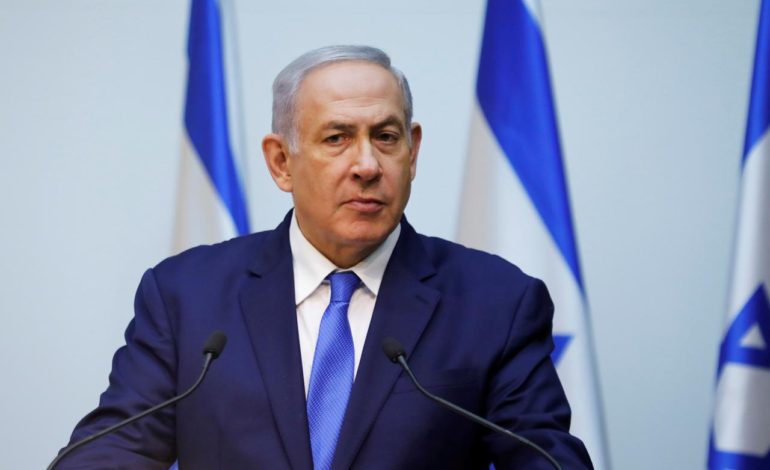 Israeli Prime Minister Benjamin Netanyahu has been indicted on corruption charges after a two-year investigation, NBC News reported on Thursday.

The controversial prime minister now faces one count of bribery and three counts of breach of trust, the report said.

“The attorney general, Avihai Mandelblit, has informed the prime minister, Mr. Benjamin Netanyahu, through his attorney, that he is considering indicting him on several criminal charges,” a statement by Ministry of Justice spokesman Adi Livni read.

Netanyahu, 69, has repeatedly denied any wrongdoing and has called the allegations against him a witch hunt with the goal of removing him from office. He called them “outrageous” and “blood libel” according to the report.

Currently serving his third consecutive term as prime minister and fourth overall, the Israeli leader will face a pre-indictment hearing before he is formally charged.

“It should be noted that the decision regarding an indictment is not yet final, since the attorney general will offer to conduct a pre-indictment hearing before reaching any final decision, according to Israeli law,” Livni’s statement read.

The charges are not new for Netanyahu, however, as he has been recommended for indictment previously by police in three different cases.

He has said that his predecessors received small gifts similar to what he has been accused of taking, but were not charged.

“If it’s not Bibi — there’s no investigation,” he said.

Among the allegations, Netanyahu is accused of exchanging pre-planned regulatory changes worth hundreds of millions of dollars with telecom company Bezeq in exchange for positive press coverage.

It was described by police as a “bribe-based relationship,” the report said.

Police have previously recommended indictment based on accepting gifts from billionaire friends, as well as offering advantageous legislation for a major newspaper in exchange for favorable coverage.

The attorney general’s announcement comes 39 days prior to the general election on April 9.

Netanyahu has previously said he would not resign should charges be brought against him.