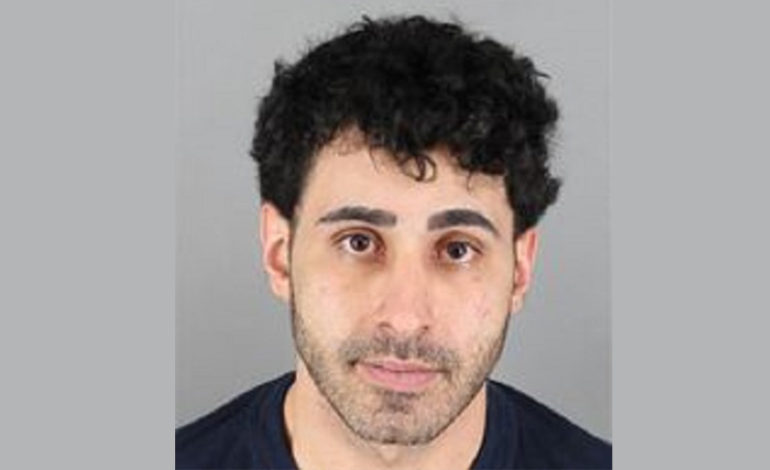 ROYAL OAK — A 28-year-old Sterling Heights man has been charged with two counts of felonious assault with a motor vehicle for allegedly ramming his car into two people after a bar fight in downtown Royal Oak.

The incident occurred after a fight between two groups of people early Saturday morning in the basement of the Jolly Pumpkin bar and restaurant on Main Street, police said.

Both victims were taken to Beaumont Hospital for non-life threatening injuries.

Police officers were flagged down at 1:53 a.m. and stopped the driver, whose car showed damages consisted with the wanted vehicle, reports said.