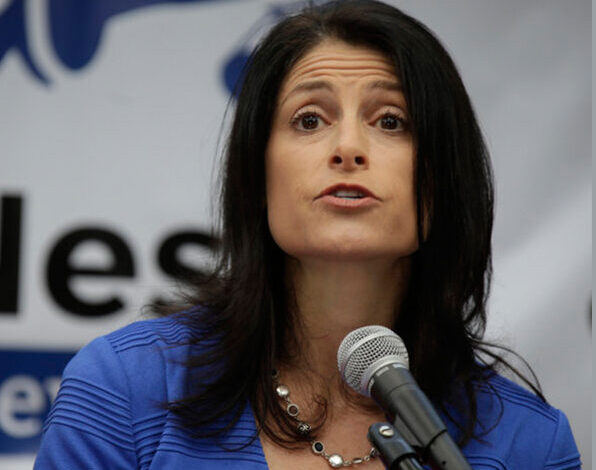 LANSING – Michigan Attorney General Dana Nessel joined two federal amicus briefs supporting legal actions against the director of the U.S. Department of Homeland Security to protect immigrants already in this country and to protect those attempting to enter this country.

Nessel joined a coalition of 21 other attorneys general to support the plaintiffs’ efforts to prevent the potential deportation of hundreds of thousands of people who hold Temporary Protected Status.

The brief asks the Ninth Circuit to uphold the preliminary nationwide injunction that blocks the Department of Homeland Security from terminating the TPS designations for people from Haiti, El Salvador, Nicaragua and Sudan.

“Many of these people are in the United States, and specifically in Michigan, because their home countries face armed conflict, natural disasters or other crisis that make their return home unsafe,” Nessel said.  “Many TPS holders have lived here for a decade or more and have started families and businesses, bought homes and significantly contributed to their communities.”

Nessel joined this challenge to the Department of Homeland Security’s “Turnback Policy”, which mandates that lower-level officials turn back asylum seekers at the border.

The lawsuit, brought by nonprofit legal services provider Al Otro Lado, challenges the U.S. Customs and Border Protection’s unlawful practice of denying individuals access to the asylum process at ports of entry on the southern border of the U.S.

The CBP methods include misrepresentations, threats and intimidation, coercion, verbal and physical abuse, and a practice known as “metering”, which puts artificial daily limits on the number of asylum-seekers allowed to cross the border. Michigan joined 19 states in the multi-state amicus brief.

“Michigan is the fifth largest refugee settlement state in the country,” Nessel said.  “We also have the nation’s largest state program for Unaccompanied Refugee Minors to help those children who were separated from their parents at the border.  These children and their families have experienced terrible treatment from our own officials and that must be stopped.”