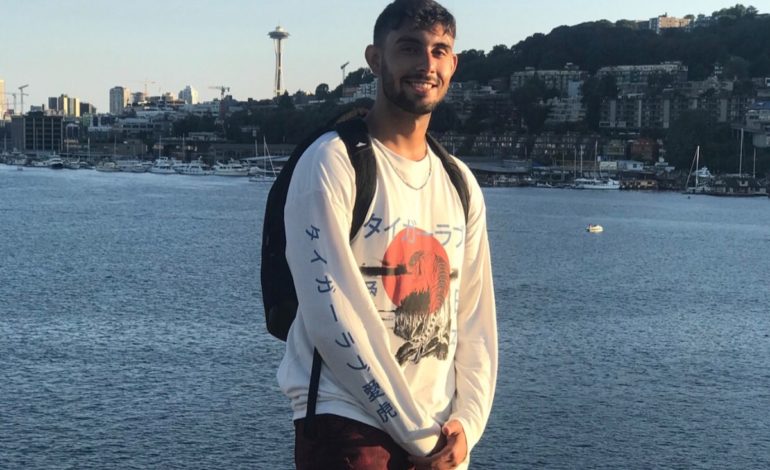 CANCUN, MEXICO — A 19-year-old man from Dearborn has died after falling from a seventh-floor balcony of a hotel room while on vacation here, a report from The Yucatan Times said on Saturday.

The man was identified as Ahmed Altaii, who was vacationing at the GR Solaris Hotel on spring break, the Detroit Free Press said.

Following his death, about 50 people gathered for a vigil on Sunday night at Ford Field Park in Dearborn.

According to the Times, authorities have gotten in touch with the family and an autopsy and toxicology report will be undertaken in order to determine the official cause of death.

It is not known what caused Altaii to fall from the balcony as of yet.

Altaii graduated from Dearborn Fordson High School in 2017 and played on the school’s varsity football team, his personal Facebook page said. Fordson is expected to have extra counselors on duty on Monday to speak with students.

A GoFundMe campaign has also been set up to help Altaii’s family with funeral costs. As of 3 p.m. Thursday, the campaign had surpassed its goal of $10,000, raising more than $12,000. The campaign page can be viewed here.

“Just to help his family with funeral cost, R.I.P, we all miss and love you. Anything will help, thank you!” the campaign page read.

According to the Free Press,Altaii’s friend Waseem Eid, who played football with him, said he was always in a good mood and smiling.