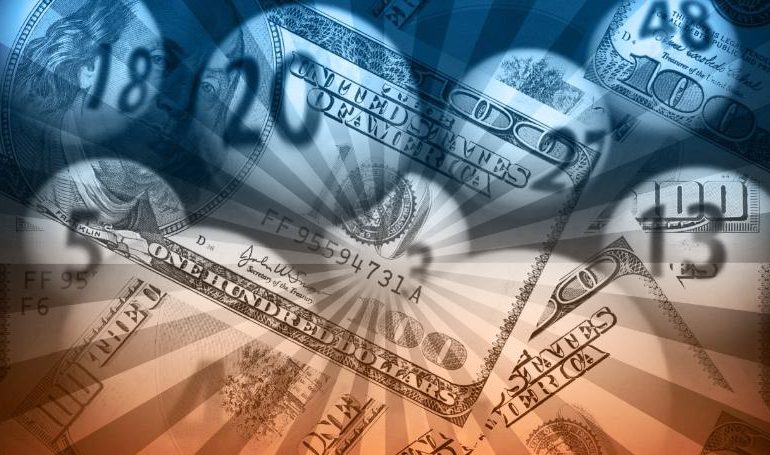 LANSING – A legal amicus brief was filed in an effort to protect the Michigan Lottery’s annual earnings for Michigan schools, a press release from Attorney General Dana Nessel’s office said on Monday.

The state of Michigan utilizes more than $900 million in annual funding for its schools each year through lottery revenues, the release said.

The brief opposes the U.S. Department of Justice’s legal opinion that would encompass all types of bets and wagers in the federal Wire Act’s prohibitions.

“Like nearly every state lottery in this country, Michigan’s Lottery generates hundreds of millions of dollars every year to fund education,” said Nessel.  “Billions of dollars are generated annually across this country for critical governmental services including schools, senior citizens programs, first responders, and infrastructure programs.  This new interpretation of the law could have a dire effect on these programs by threatening their funding source.”

The jurisdictions oppose the DOJ’s January 14 opinion of this year, which reversed its previous position that the Wire Act applied only to interstate wire communications of sports wagers.

The New Hampshire lawsuit is asking for a declaratory judgment that the Wire Act does not apply to state-conducted lotteries and requesting a permanent injunction against the DOJ from acting to enforce its new opinion, the press release said.