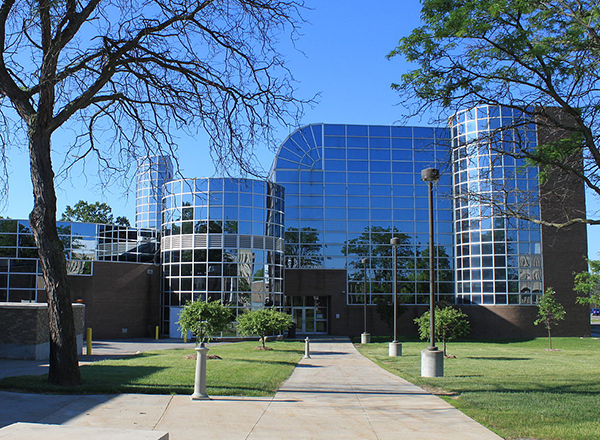 DEARBORN — Michigan Solicitor General and attorney Fadwa Hammoud has stepped down from her positions as Henry Ford College Trustee and as a member of the Dearborn Public School Board, a press release from the college said Tuesday.

Hammoud was forced to leave the positions due to her new role as solicitor general.

With her seat now vacant, the college announced that it will interview applicants for her seat, which are due by Tuesday, March 26.

“Please accept my deepest gratitude for all you and our fellow colleagues have done for me during my tenure on the Board,” Hammoud said. “The assistance you have provided me with and the passion the Board has shared in representing the district and Henry Ford College are invaluable to me.

“I have learned so much while working along your side, and I am confident that we have a Board of Trustees along with a great superintendent, college president, and staff that will always put students first,” she added.

Hammoud became first Arab American Solicitor General in the United States upon her appointment and took the oath of office at her alma mater Fordson High School on February 8.

An immigrant to the United States from Lebanon with her family at age 11, Hammoud earned her bachelor’s degree in political science and communication from the University of Michigan-Dearborn and her juris doctor from the Wayne State University Law School.

“We will truly miss Fadwa’s leadership and service on our board, and I will miss her as a colleague,” said HFC President Russell Kavalhuna. “Fadwa’s dedication, integrity and keen insight as a Trustee have been invaluable to us.”

The board has 30 days to appoint a replacement for Trustee Hammoud’s position, and will accept applications now through Tuesday, March 26. Trustees serve on the board for both Dearborn Public Schools and Henry Ford College.

Those interested may hand-deliver or send a letter of interest, résumé, and three references to the Dearborn Public Schools Administration Building at 18700 Audette, Room 6, Dearborn MI 48124. All materials must be received in the administration building by 4:30 p.m. on March 26. The board will review all applications and interview those eligible to serve publicly.

To serve a person must be at least 18 years of age and a resident in the district.

The board sets district policy and budget, hires and evaluates the superintendent and college president, approves union contracts and pay scales, and public meetings take place at least twice per month.