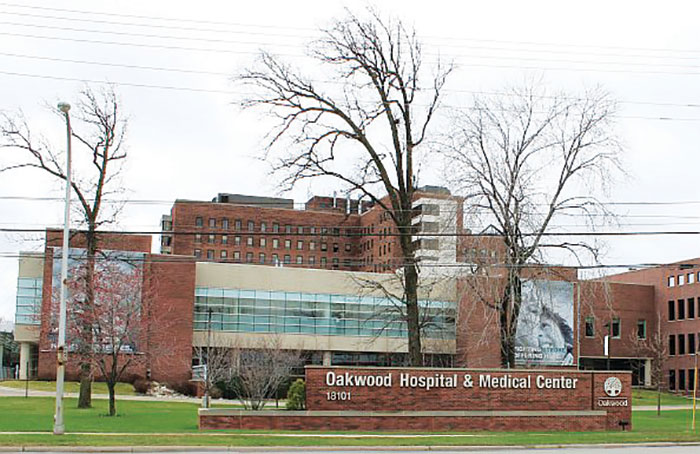 DEARBORN, MI — On Saturday, March 23 at approximately 4 p.m., the Dearborn Police and Fire Department responded to an call in the area of Warren Avenue near Williamson after reports of an accident involving a motorcycle and second vehicle, a press release said.

Fire Department personnel immediately began rendering first aid to the driver of the motorcycle, a 22-year-old resident from Dearborn who sustained serious injuries.

The driver of the motorcycle was pronounced dead after being taken by Dearborn Rescue to Oakwood-Beaumont. The second vehicle’s driver was not injured in the crash and drugs and alcohol do not appear to be a factor, Dearborn Police said.

The incident is still under investigation and more details will be released soon. The victim’s name was not released.