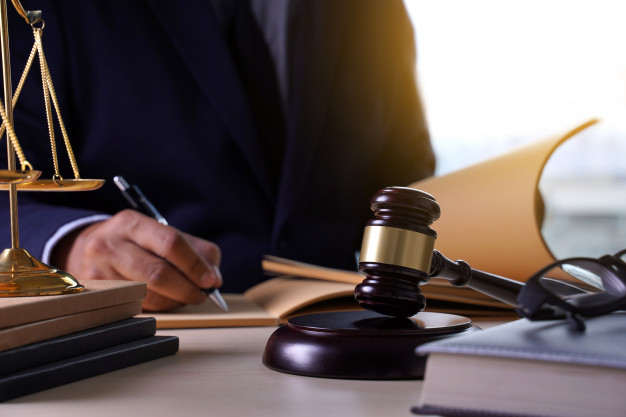 LIVONIA — Two Arab Americans from Dearborn have been charged with conspiracy to launder monetary instruments after an investigation was conducted into LifeCare Pharmacy in Livonia.

The two men, Hossam Tanana, 53 of Dearborn, and Mahmoud Makki, 36 of Dearborn, were charged in connection with the alleged scheme, during which $48 million worth of health care claims were made for patients after their dates of deaths, a report from ClickonDetroit said.

Wansa Makki is Tanana’s wife and Mahmoud Makki’s sister. According to court documents, she allegedly maintained national provider status for pharmacies she owned and managed in order to submit claims to Medicare, Medicaid and Blue Cross Blue Shield.

In total, 371 claims were submitted to Medicare and Medicaid between January 2010 and January 2016 for patients after their death dates, authorities said.

LifeCare Pharmacy was reimbursed for all of the claims according to officials.

In addition, 147 claims were made between July 2015 and July 2018 for medications that were purportedly given to patients after their dates of deaths, court records showed.

An audit was conducted in 2016, during which Mohamad Makki allegedly attempted to hide the scheme by creating false invoices, officials said.

The pharmacy did not have enough medication in stock to fulfill the orders according to court records, the ClickonDetroit report said.

Wansa Makki has been accused of causing the transfer of about $1.1 million in health care fraud proceeds by signing 66 checks from a LifeCare Pharmacy account that was linked to a delivery company owned and operated by Mahmoud Makki.

Tanana is a licensed pharmacist who was sentenced to 36 months in federal prison after a 2010 conviction for diverting controlled substances such as oxycodone, Vicodin and Xanax, court records showed.

The full criminal complaint can be viewed on ClickonDetroit’s website here.