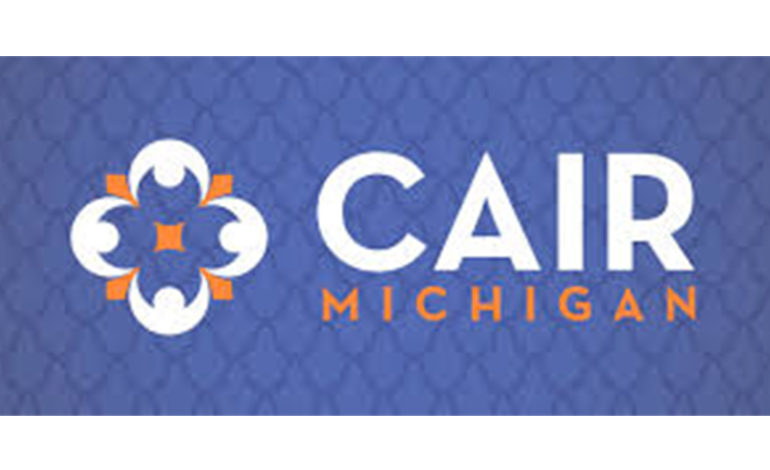 FARMINGTON HILLS — The Council on American-Islamic Relations of Michigan (CAIR-MI) filed an Equal Employment Opportunity Commission complaint against X-Ray Industries, Inc. Monday on behalf of a Muslim employee who allegedly faced harassment and unfair discipline from his supervisors due to his faith.

Mubarak Salam alleges that he was subjected to offensive anti-Muslim harassment from co-workers and supervisors at the Troy-based company on several occasions. He said he was unfairly disciplined after asking for a religious accommodation and later was passed over for opportunities to advance within the company in favor of a less-qualified non-Muslim co-worker.

After attempting to assist Salam in finding reasonable religious accommodations and helping him to report the harassment he received, CAIR-MI decided to file the complaint. X-Ray Industries decided to discipline him rather than providing him with an accommodation or opening an investigation into his treatment.

“No person should have to be the subject of humiliating jokes and discriminatory treatment when they are doing nothing more than trying to earn a living to support their family,” said CAIR-MI Staff Attorney Amy Doukoure. “The discrimination Mr. Salam has faced is simply unacceptable.”

Recently, CAIR has been busy on the local level with incidents like the case of a Ypsilanti man whose garage was sprayed with hateful graffiti; as well as on the national level, where America’s first two Muslim Congresswomen have been the subject of intense scrutiny, opposition and hate for their strong stances on issues like America’s relationship with Israel, the occupation of Palestine and other tense political issues.