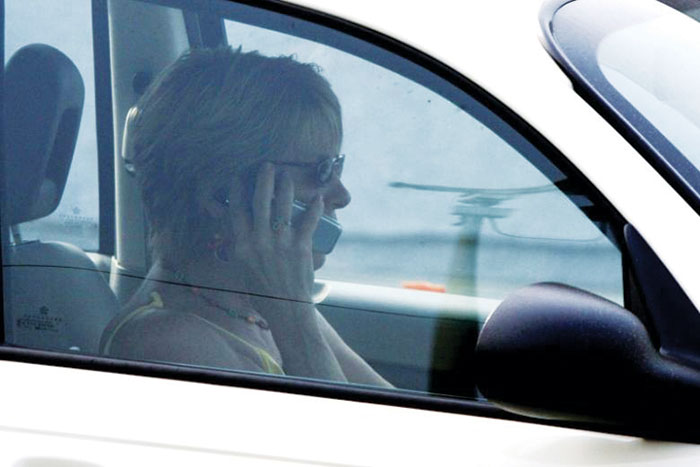 DEARBORN  — The Dearborn Police Department is joining forces with other departments across the country to intensify enforcement of state and local texting and distracted-driving laws for April, the National Distracted Driving Awareness Month.

The purpose of this increased activity is to raise awareness about the dangers, and legal implications of distracted driving.

The annual campaign is part of the U.S. Department of Transportation’s National Highway Traffic Safety Administration’s (NHTSA) national U Drive, U Text,   U Pay, enforcement effort.

The high-visibility enforcement runs from April 11, through April 15, 2019.

3,166 people were killed in motor vehicle crashes involving distracted drivers in 2017.  That means nearly one-tenth of all fatal crashes that year were reported as related to distracted driving.

An analysis by the AAA Foundation of data in 2009 through 2012 found that while more than 80 percent of drivers believed it was completely unacceptable for a motorist to text behind the wheel, more than a third of those same drivers admitted to reading text messages while operating a passenger motor vehicle themselves.

The Dearborn Police Department and NHTSA urge you to put your phone down when you get behind the wheel. If you need to text, then pull over and do not drive.

Dearborn Police Chief Ronald Haddad added, “In a fraction of a second a life can be changed forever. When you’re behind the wheel of a car, driving safely should always be your top concern.”