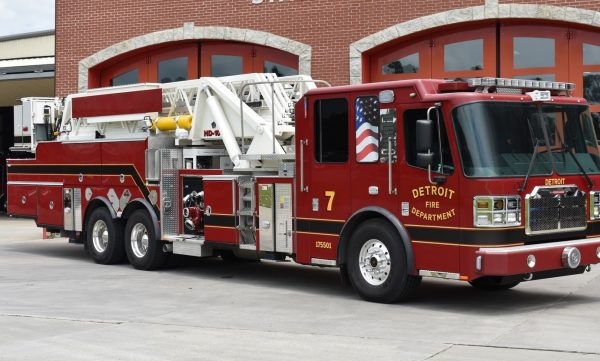 FARMINGTON HILLS, MI — The Michigan chapter of the Council on American-Islamic Relations (CAIR-MI) filed a federal civil rights lawsuit on behalf of a Muslim emergency medical technician (EMT) against the city of Detroit and the Detroit Fire Department on Thursday for discriminatory treatment and unfair discipline.

The organization had previously filed an EEOC complaint against the city on behalf of the Muslim EMT worker who was discriminated against by a captain who had dozens of Islamophobic, racist and xenophobic posts on social media, according to a CAIR-MI press release.

That filing resulted in a finding that the Muslim EMT worker had been discriminated against by the captain, the release said.

The city and the fire department failed to take action, CAIR-MI said, prompting the organization to file a Federal Civil Rights Complaint against both as well as the captain and the assistant superintendent.

“No one who provides a public service to the community should be subjected to racism and Islamophobia on the job,” said CAIR-MI staff attorney Amy V. Doukoure.

“The city holds a public trust to ensure that its citizens and workers feel safe and included no matter their faith, race or nationality. In this case, the city and the fire department have failed in their public trust by failing to take action when faced with evidence that Captain Goodman allowed his bigotry and racism to influence his workplace interactions with his subordinates.”