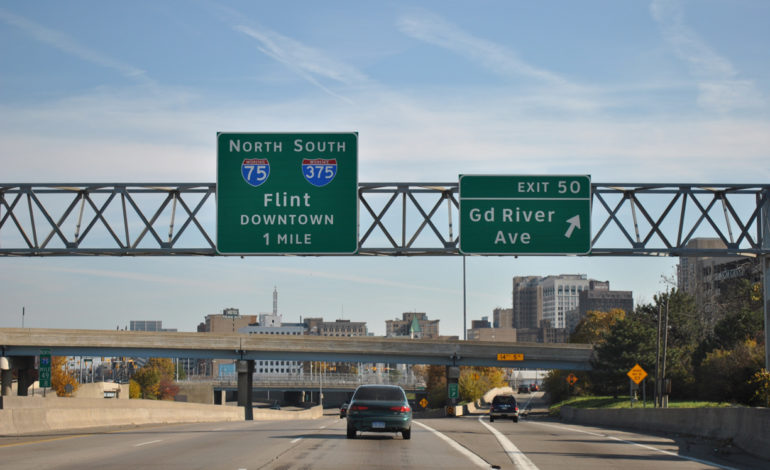 DEARBORN — Nearly 1.3 million Michiganders are expected to start their summers off with a Memorial Day weekend getaway, a 3.3 percent increase in travelers compared to last year and the largest number in almost 15 years, a press release from AAA said.

More than 1.1 million of those traveling are expected to be driving.

In a unified effort to prevent traffic deaths and injuries, AAA Michigan, the Detroit Tigers, Michigan State Police and local law enforcement agencies have teamed up to promote driving safety this summer, a press release said.

The organizations are partnering on Operation C.A.R.E, or Crash Awareness and Reduction efforts, with the goal of reducing or preventing injuries and fatalities resulting from crashes caused by dangerous driving behaviors.

Operation C.A.R.E. Banners will be up at 54 rest areas across the state during Memorial Day weekend, July 4 and Labor Day, the release added.

Traffic safety information will be provided along with volunteer groups serving coffee to Michigan travelers.

“We are proud to partner with the Michigan State Police to bring attention to the need for all drivers to be alert behind the wheel,” said Heather Drake, vice president of Government Relations and Public Affairs at AAA Michigan. “This awareness effort emphasizes the need for all motorists to avoid distracted driving and take a break every two hours. Last year during the three summer holidays a total of 38 lives were lost on Michigan roads. We hope to make our roads safer this summer season through this awareness campaign.”

This year Michigan is expected to see its seventh consecutive year of growth in Memorial Day travelers.

The worst time for Metro Detroit travelers to hit the road is expected to be Friday, May 24 between 2:30 p.m. and 4:30 p.m., during which a delay of nearly twice as much commute time is expected to be felt by drivers.