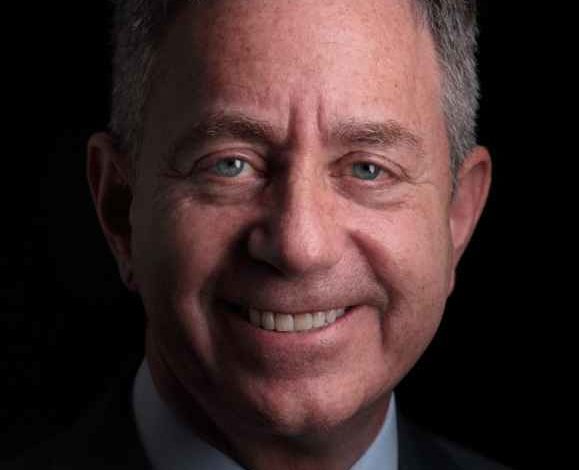 DETROIT — The Arab American Civil Rights League (ACRL) and the Detroit Branch of the NAACP hosted the fifth annual Justice Awards Tribute event on Tuesday, honoring individuals who have dedicated their lives to equality and justice.

This year’s honorees were Judge Kirsten Frank Kelly of the Michigan Court of Appeals and attorney Michael Steinberg, legal director of the ACLU of Michigan, who have demonstrated commitment to reform and justice, the organizations said.

Kelly was recognized for her recent Court of Appeals decisions, one of which clarified that under the Michigan Constitution, state prisoners enjoyed civil rights protections.

Steinberg was recognized for his 22 year career as the legal director of the American Civil Liberties Union of Michigan and is responsible for overseeing all litigation taken on by the ACLU throughout the state. He has worked on numerous high impact, high profile cases on a wide range of civil liberties issues, including freedom of speech and expression, post 9-11 issues, racial justice and religious freedom.