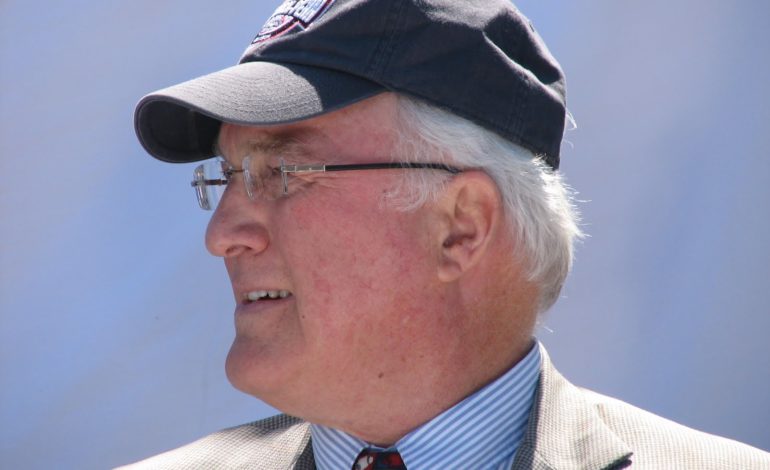 NORWICH, CT – The Council on American Islamic Relations in Connecticut (CAIR-CT) was recently informed that the owner of the Connecticut Tigers in Norwich, Miles Prentice, is the chairman of the rightwing organization Center for Security Policy (CSP).

The CSP is designated by the Southern Poverty Law Center is an anti-Muslim hate group. The Anti-Defamation League, a Jewish civil rights group, has also described the leadership of the CSP as anti-Muslim bigots.

The Connecticut Tigers are the Single A farm team for the Detroit Tigers.

CAIR-CT is concerned about the CSP’s affiliation with the farm team as it has a direct relation to the Detroit Tigers in terms of recruitment. Farm teams act as auxiliaries to national sport franchises by supporting players in recovery who go through rehabilitation. They also train fresh talent destined for the big leagues.

Prentice, who received his juris doctor degree from University of Michigan, not only contributes to CSP through his leadership position but, as records show, has donated at least $50,000 to the organization.

CAIR-CT points to several CSP activities that confirm its anti-Muslim bias. Its president, Frank Gaffney, has called Muslims “essentially termites.” When Anders Behring Breivik killed 77 people at summer camp in Norway in 2012 he cited the CSP numerous times in his manifesto.

The organization has also promoted claims that President Obama was not born in the United States and that he was a Muslim.

CAIR-CT was informed of Prentice’s affiliation with the CSP when local media reached out for comment.

“We got a call from a local newspaper asking for comment on the ownership (of the Connecticut Tigers) being some thing that the Southern Poverty Law Center has designated a hate group,” CAIR-CT Executive Director Tark Aouadi said.

“That kind of hate shouldn’t be around baseball, or anything,” Aouadi added. “Initially the reported contacted us about the issue; we didn’t go out searching for the story like some rightwing news outlets have said.”

The mayor and the Norwich City Council were understanding of CAIR-CT’s concerns. However, they were unable to connect them to the Connecticut Tigers. The team so far has refused to talk about its chairman’s political activities.

The Interfaith Clergy Association in Connecticut also met with Norwich government officials in hopes of finding a solution. Aouadi said that CAIR-CT is representing Muslims in Norwich as part of the association and could potentially ask for Prentice’s resignation.

A representative from the Detroit Tigers spoke to CAIR-CT, but seemed ambivalent about Prentice’s connection with the CSP.

Earlier this year, Joe Ricketts, patriarch of the family that owns the Chicago Cubs, came under criticism when it was revealed that he had made racist and anti-Muslim comments in email correspondences. The family apologized for the Ricketts’ comments.

In 1993, the Cincinnati Reds suspended then owner Marge Schott from day-to-day oversight of the team for that season over anti-Semitic remarks. She was forced to relinquish control again in 1996 after making similar comments.

“The question is whether the Detroit Tigers want to have an organization whose leader is member of a hate group, to send players who are just beginning their careers or are being rehabilitated to this national team,” Aouadi said.

“Is that consistent with the values of baseball that the Tigers want to represent?” he added.

Prentice also owns a minor league team in Midland, Texas that is affiliated with the Oakland A’s.