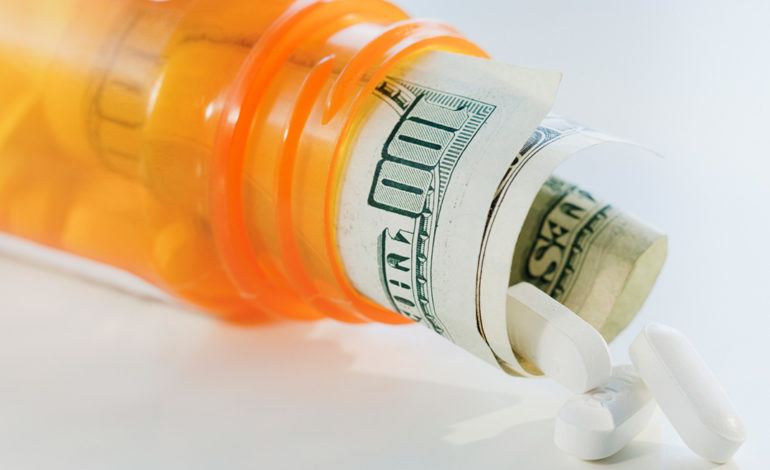 I’ve seen the effects of this president’s broken promises firsthand while helping at my mom’s pharmacy. Every day there’s a different story— the grandmother who recently suffered a heart attack because she can’t afford her lifesaving drugs after losing her insurance when her husband passed away. Or the child whose family can’t afford insulin after they lose their insurance. Or a girl who, after suffering a heart attack at birth, now has to pay more than $100 a month for life saving medication. These families are pillars of our community, and they are needlessly suffering. My mom has served our community in Dearborn for decades and she does what she can to help these families get by, but she’s barely paying the bills because of it.

Politics aside, it’s clear to me that Donald Trump’s policies don’t help me, my mom or the patients we serve. He’s fought to strip healthcare from the most vulnerable and failed to take action on prescription drug prices, breaking promise after promise that he made. And he does this while attacking those most desperately in need despite the contributions we’ve made to our country. In every house and every school in Dearborn you’ll find stories like ours. Donald Trump’s administration has really shocked me beyond words and we have to hold him accountable in 2020.