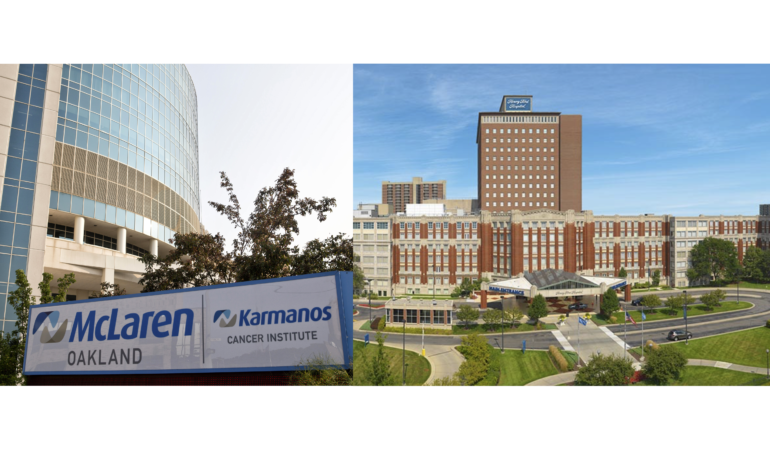 MICHIGAN — Hospitals in two separate counties in Michigan have reported two more COVID-19 related deaths on Thursday. McLaren Oakland Hospital in Pontiac and Henry Ford Health Systems in Detroit both reported the passing of patients more than 50-years-of-age with underlying conditions who died after contracting the virus.

“As we continue to respond aggressively to this pandemic and monitor developments, both around the world and now here in our nation, we knew we would eventually have to make this announcement,” said Bob Riney, president of Healthcare Operations and chief operating officer at the Henry Ford Health System. “We are deeply saddened by this outcome and our hearts remain with the patient’s family and friends.”

“This is a sobering reminder about how critical it is to prevent the spread of the infection,” said Adnan Munkarah, M.D., executive vice president and chief clinical officer at the Henry Ford Health System. “We must continue to urge our families, friends and neighbors to take the recommended steps to protect ourselves and our most vulnerable patients – namely the elderly and those with underlying medical conditions.”

As of March 18 (end of day), the health system identified more than two dozen COVID-19 positive cases across its facilities and expects that number to rise, now that additional testing capabilities are up and running, including its own lab at Henry Ford Hospital. In its first day, the lab received more than 1,200 orders for testing. Currently, the lab has the capacity to run approximately 100 tests per day, with results processed within 24 hours.

On Thursday, several news outlets confirmed the death of a woman in her 50s, who had underlying health conditions prior to contracting the virus. She passed away at McLaren Oakland Hospital in Pontiac.

It is not clear so far how many COVID-19 patients have been admitted into this particular hospital, which serves both Pontiac and surrounding Oakland County communities. A representative from the hospital was not available to respond to questions by press time, though the county later confirmed with The Arab American News that the woman died on Wednesday and was a Wayne County resident.

On Wednesday, Beaumont Health Systems was the first hospital to report a COVID-19 related death in Michigan at one of its facilities in Wayne County.

Officials announce up to 110 COVID-19 cases in Michigan