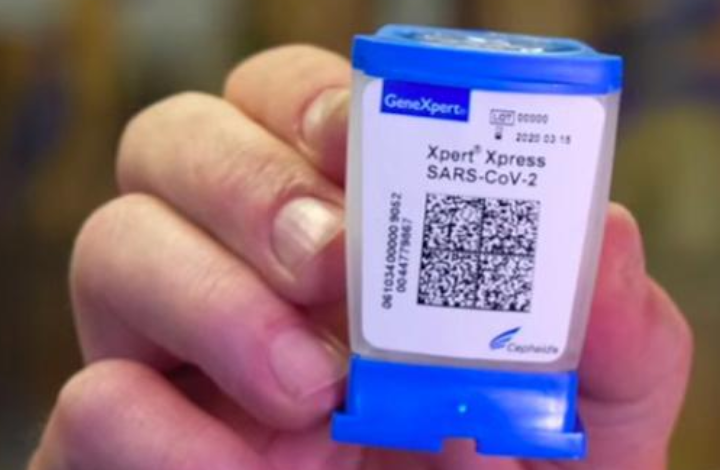 FLINT — Governor Whitmer has called for more test kits from the federal government as presumptive positive cases of the coronavirus reached the 1,000 mark in Michigan.

“We need the federal government to get us those test kits,” Whitmer said, according to WJRT Flint.

“We need PPE, as Phil [New Jersey governor Phil Murphy] was just saying; we need (a) clear directive and guidance from the federal government.”

Her comments came Sunday, just hours after the announcement of deaths related to the virus in Detroit, Kent County and Macomb County.

A handful of cases has also been uncovered in mid-Michigan, including seven in Genessee County, two in Midland County and one each in Gladwin, Roscommon and Saginaw counties.

Most cases of the coronavirus have occurred in Metro Detroit, with scattered numbers of cases occurring throughout the state as well.

Whitmer’s comments came as the Sunnyvale, California-based diagnostics company Cepheid said on Saturday that it had received authorization from the U.S. Food and Drug Administration to use its rapid molecular test for point-of-care patients that can detect the virus that causes COVID-19 in 45 minutes.

The test is the first of its kind that can be conducted entirely at the point-of-care for patients and deliver results in less than an hour.

The tests are typically sent to central reference labs that can take days to deliver results.

The company has plans to roll out its tests by Monday, March 30, according to a report from CNBC.com.

“We are moving into a new phase of testing, where tests will be much more easily accessible to Americans who need them,” United States Department of Health and Human Services Secretary Alex Azar said in statement Saturday.