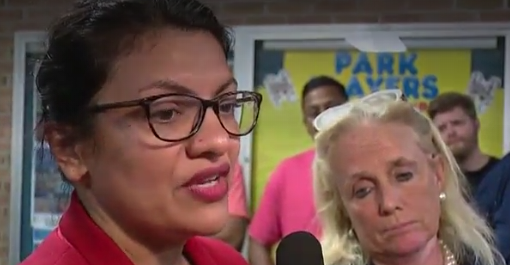 WASHINGTON, D.C. – U.S. Reps. Rashida Tlaib (D-Detroit) and Debbie Dingell (D-Dearborn) issued a joint statement on March 30, calling for renewed action to address the humanitarian crisis in Yemen and to end the military conflict that has resulted in the loss of thousands of lives.

President Trump vetoed a measure to end U.S. support for the Saudi-led coalition in April of last year after it was passed by Congress.

“During an unprecedented global health crisis, the war in Yemen continues to cause a catastrophic humanitarian crisis to Yemenis, leading to mass hunger, a breakdown in governance in the region and fueling the rise of extremist groups like Al-Qaeda in the Arabian Peninsula” a press release from the congresswomen read. “Additionally, the United States’ involvement in the Yemen conflict has never been authorized by Congress.

“U.S. involvement in the war has exacerbated the regional crisis and does not serve the interests of the United States, our regional partners or the Yemeni people.

The situation in Yemen has been dire for countless thousands of families and the current coronavirus outbreak continues to further exacerbate the damage being done to the health of its residents.

“Given the alarming humanitarian situation in Yemen, which the coronavirus outbreak threatens to further exacerbate, we must immediately provide life-saving humanitarian aid to the Yemeni people and call for all parties involved to listen to the United Nations secretary general and cease hostilities at once to combat the virus.”

Both congresswomen have supported multiple bipartisan efforts to end the U.S. military’s actions in the region and have been outspoken advocates for the Yemeni people.

According to the Yemen Data Project, more than 18,400 civilians have been killed or injured by Saudi Arabia and its Gulf allies since they launched a bombing campaign that same year, according to a report from The Independent.

Dingell has been spearheading efforts to extend and redesignate Temporary Protected Status for Yemen since January, the press release said.