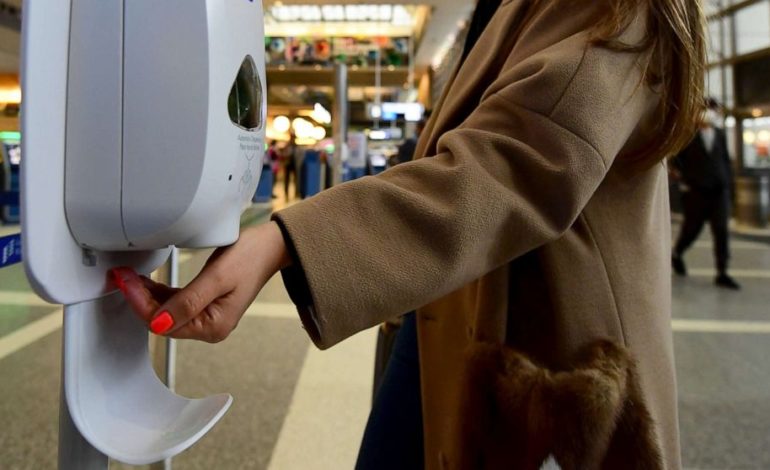 ANN ARBOR — A survey released this past Friday has found that men are less likely to follow social distancing guidelines and orders compared to women, according to survey data released by Altarum, an Ann Arbor-based research firm supporting Michigan’s public health, surveillance and outbreak management systems.

More than 16,000 Michigan residents have completed the tracking survey about COVID-19 perspectives, attitudes and behaviors since Thursday, March 19.

Among the key findings are that 9 percent of men reported they are “unlikely” or “extremely unlikely” to follow the state of Michigan’s shelter-in-place order, compared to just 4 percent of women in the state.

On March 23, Michigan Governor Whitmer announced her shelter-in-place order beginning at midnight that evening. Survey responses taken two days after the order show that women are much more likely to follow the order than men. Men are also less likely to take appropriate public health precautions.

Men were also twice as likely as women to have attended gatherings of 10 or more people (11 percent versus 5 percent). About half of men reported working outside their home compared with 41 percent of women. Men are also reporting a lower level of concern about COVID-19; 33 percent of men rater their concern as less than 8 on a 0 to 10 scale compared to only 18 percent of women.

Experts recommend consistent hand-washing for 20 seconds or longer, staying home and social distancing among the best ways to stop the spread of the virus, as much as possible.

Full survey results, including data visualizations and county-level data are available at altarum.org/COVID/results.