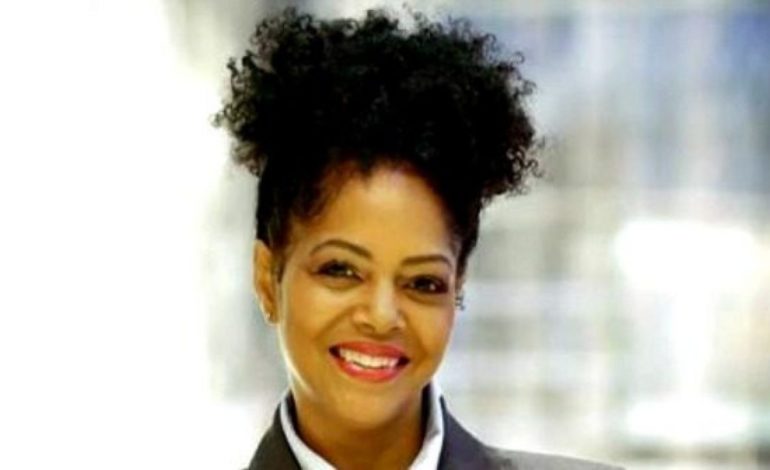 DETROIT — Michigan Democratic state Rep. Karen Whitsett of Detroit has credited the drug hydroxychloroquine and President Trump for her surprisingly quick recovery from COVID-19, according to a report from the Detroit Free Press.

The drug, which is often prescribed for malaria, has been touted by the Trump administration as a potential key for treating the virus.

Critics of the potential treatment note the drug has not been widely tested for its effectiveness on COVID-19 or recommended by the Centers for Disease Control and Prevention.

But Whitsett said it saved her from the disease. She had been suffering from shortness of breath, swollen lymph nodes and what felt like a sinus infection. She is still experiencing headaches, she said.

“For me, it saved my life,” the lawmaker told Fox news host Laura Ingraham Monday evening.

“I only can go by what it is that I have gone through and what my story is, and I can’t speak for anyone else. So that’s not what I’m trying to do here. I’m only speaking for myself.”

Some have said that Trump’s speeches positioning the drug as a potential coronavirus treatment could lead to a shortage for those who need it for other ailments, but Whitsett thanked him for promoting it.

“It has a lot to do with the president…bringing it up,” she said. “He is the only person who has the power to make it a priority.”

Whitsett said she began taking the drug as prescribed by her physician, Dr. Mohammed Arsiwala of Livonia, on March 31 after she and her husband sought treatment for symptoms on March 18.

She was tested for the virus and learned Monday her results were positive.

With fluid filling up in her lungs, she had to choose between a trip to the hospital and trying a different route. Previously rejected by another doctor, Whitsett asked Dr. Arsiwala if he would prescribe hydroxychlorquine. He prescribed the drug, along with an antibiotic.

She said that “less than two hours” after taking the drug, she began to feel relief, according to a report from The Hill.

Trump tweeted the story from the Free Press later, telling Whitsett he’s, “so glad you are getting better!”

Arsiwala, who runs Michigan Urgent Care, said he’s had 56 COVIC-19 positive patients at nine Detroit-area urgent care facilities. Twelve of them, including Whitsett, have been treated with a combination of an antibiotic and the drug.

The doctor said his treatment protocol includes 12 pills of 200 mg of hydroxychloroquine over the course of five days, and includes the antibiotic Zithromax twice a day for five days.

“The FDA did state we’re going to leave it [use of hydroxychloroquine] in the hands of the clinical providers,” he told ABC12.

Arsiwala was asked about any danger or concerns associated with using a drug that has had no proven clinical trials to treat a novel virus. He had the following to say according to the news station:

“We are having this small cohort group of patients that are very sick that have cough, that have chest congestion and tightness. We don’t want them to slip into a very significant illness so that they have to be put on a vent,” he said.

“With the significant shortage of ventilators in the hospitals and the critical care centers that are getting bottle-necked, I think it’s very important for us to kind of try this out at least.”