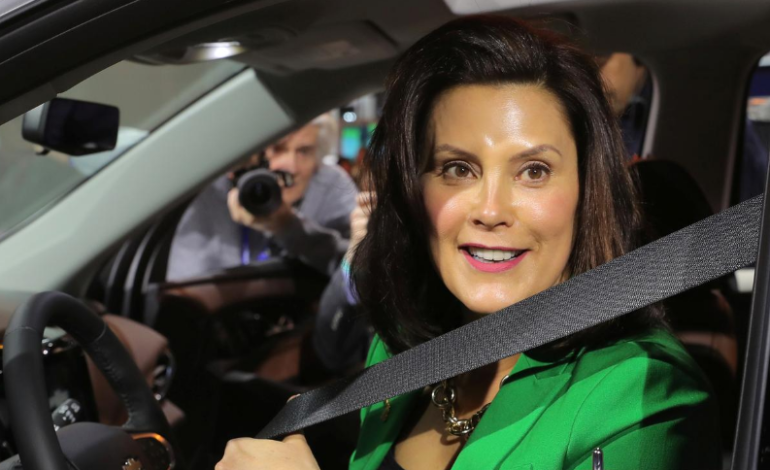 The governors of Michigan, Ohio, Wisconsin, Minnesota, Illinois, Indiana and Kentucky have formed a partnership to work together on restarting the economies in their states, they said in a statement on Thursday.

The states collectively account for about 16 percent of total economic output in the United States.

“We are eager to work together to mitigate the economic crisis this virus has caused in our region,” the governors said in the statement. “We recognize that our economies are all reliant on each other, and we must work together to safely reopen them.”

They added that unity will help to increase the effectiveness of their economic recovery.

“Phasing in sectors of our economy will be most effective when we work together as a region,” they added. “This doesn’t mean our economy will reopen all at once, or that every state will take the same steps at the same time. But close coordination will ensure we get this right.”

The news comes on the heels of President Trump’s declaration that he has unilateral authority to end the lockdowns that have led to millions of unemployment claims and historic, widespread economic losses. Trump backed down following objections to that assertions from both Democrats and Republicans, who cited the U.S. Constitution.

Deaths attributed to the coronavirus rose above 32,000 on Thursday; the vast majority of them in people with previous underlying conditions. The tally is by far the highest in the world.

Governors of Iowa, Missouri, North Dakota, and South Dakota declined to join the partnership according to a person familiar with the talks who asked not to be identified, a report from Reuters stated.

The seven governors said they will take a “fact-based, data-driven approach to reopening our economy in a way that protects families from the spread of COVID-19,” the potentially lethal respiratory disease caused by the coronavirus.

Factors they will weigh heavily include controlling the rate of new infections and hospitalizations, enhanced ability to test and trace for the virus, sufficient healthcare capacity to handle a potential resurgence and best practices for social distancing at work, the governors said.

Michigan’s stay-at-home edict is scheduled to expire on April 30, which could lead to a reopening on May 1.

“I am an optimist and am confident that Ohioans will also live up to the challenge of doing things differently as we open back up beginning on May 1,” DeWine tweeted on Thursday.