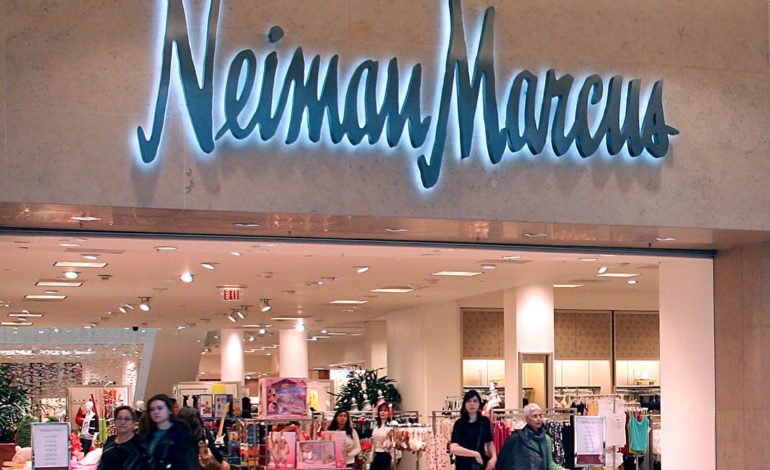 The Neiman Marcus luxury retailer first opened in Dallas in 1907, led by the Neiman and Marcus families.

The Dallas-based luxury retailer first opened in Dallas  in 1907, led by the Neiman and Marcus families. It has since expanded to include dozens of stores and outlets specializing in luxury goods across the country.

The group had decided to shutter all of those stores temporarily on March 18, the Dallas Business Journal reported in response to the COVID-19 pandemic.

Within another few days of that announcement, company leaders said a majority of the group’s 14,000 employees would either be furloughed or have to take a pay cut while stores would remain closed until at least April 30.

The company is in the final steps of negotiating a loan worth hundreds of millions of dollars to keep it going through the bankruptcy proceedings, according to Reuters’ sources.

The retailer has about $4.8 billion of outstanding debt, Barron’s reports, while likely only being worth about $2.2 billion.