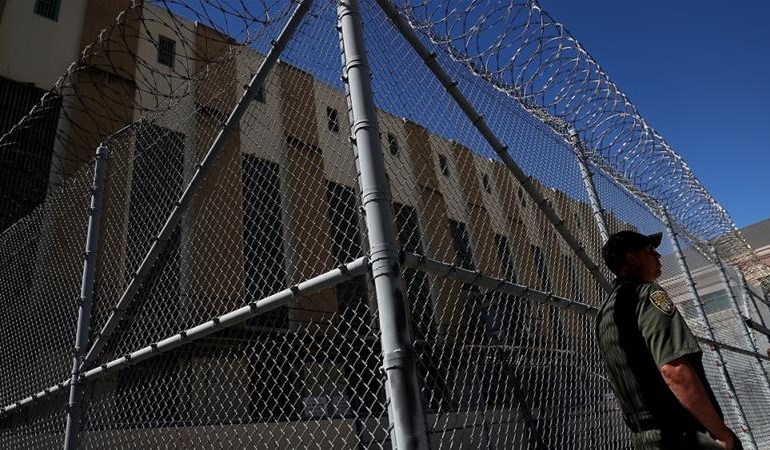 Mass coronavirus testing has expanded to prisons, and while thousands have been infected, large numbers of inmates are showing no symptoms.

Out of four state prison systems, Arkansas, North Carolina, Ohio and Virginia, 96 percent of 3,277 who tested positive for the virus were asymptomatic, according to interviews with officials and records reviewed by Reuters.

That’s out of 4,693 tests that included results on symptoms.

The figures also reinforce questions, including the results of recent Stanford University and University of Southern California studies, which have shown that the rate of infection may be higher among the general population and the date rate of COVID-19 may be lower.

“It adds to the understanding that we have a severe undercount of cases in the U.S.,” said Dr. Leana Wen, adjunct associate professor of emergency medicine at George Washington University, of the Reuters findings. “The case count is likely much, much higher than we currently know because of the lack of testing and surveillance.”

Researchers have also found that some people who test positive for the coronavirus may develop symptoms later.

The United States has more people behind bars than any other nation, a total incarcerated population of nearly 2.3 million as of 2017. Smaller numbers are locked in federal prisons and local jails, which typically hold people for shorter periods as they await trial.

State prison systems in Michigan, Tennessee and California have also begun mass testing, checking for coronavirus infections in large numbers of inmates even if they show no signs of illness.

In Michigan, just over half of the state’s 29 prisons have at least one confirmed case of a prisoner with COVID-19, with an overall infection rate of 3 percent or 1,178 cases among prisoners as of Friday last week.

Thirty prisoners have died due to the coronavirus, according to the official statistics.