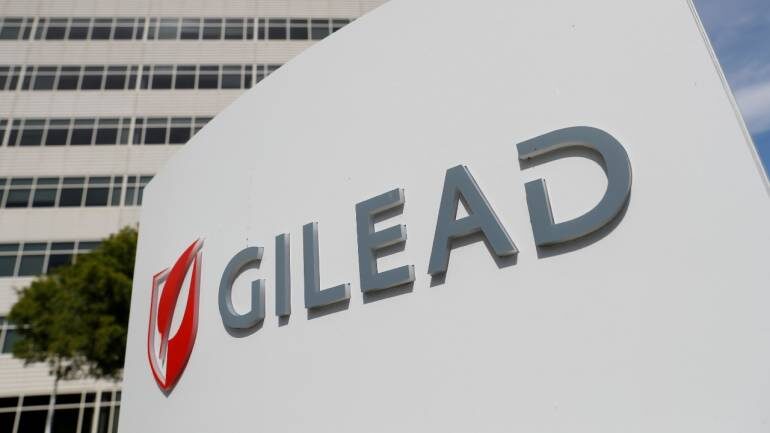 Preliminary results from a U.S. government trial showed that patients given the drug recovered 31 percent faster than those given a placebo. Fauci called the results “highly significant”, likening it to a moment in 1986 “when we were struggling for drugs for HIV and had nothing.”

“This will be the standard of care,” he said.

The current goal of the U.S. Food and Drug Administration is to make the drug available to patients as quickly as possible, according to a report from Reuters. They have spoken with Gilead about the plan, but the agency declined to comment on any pending timetable.

“I want them to go as quickly as they can,” President Trump said, when asked if he wanted the FDA to grant emergency use authorization for remdesivir.

“We want everything to be safe, but we would like to see very quick approvals, especially with things that work.”

Meanwhile, shares of the company rose more than 5 percent on Wednesday to close at $83.15 and are up 27 percent so far this year. The company’s shares had previously dropped last week after multiple reports citing a draft document that was accidentally published by the World Health Organization, which said the drug did not improve COVID-19 patients’ conditions or reduce the virus’ presence in the bloodstream in a clinical trial in China.

Funding to the World Health Organization was previously revoked during the COVID-19 crisis by President Trump.

The U.S. had been the number one source of funding, a distinction that is now held by the Bill & Melinda Gates Foundation, which gives to the organization through three separate charities: Gavi, the Vaccine Alliance and the National Philanthropic Trust.

Remdesivir is given intravenously to hospitalized patients, and has moved markets in the past few weeks following the release of data from several studies that painted a mixed picture of its effectiveness. Fauci said the latest data still needs to be analyzed.

Interest in the drug has been high as there are no approved treatments for COVID-19. The disease is capable of attacking the lungs and shutting down other organs in severe cases.

The NIH study is a large trial in which randomized treatment with the drug or a placebo was given, without participants or doctors knowing which group they were. This is considered to be the gold standard for clinical trials.

The company said earlier this month it was prepared to donate its existing supply of 1.5 million doses of the drug to hospitals, enough for more than 140,000 patients. Commercial sales could also result from regulatory approval.

According to the National Institute of Allergy and Infectious Diseases, partial results from its 1,063 patient trial show that hospitalized COVID-19 patients given the drug recovered in 11 days, compared to 15 days for those given a placebo.

Of those given the drug, 8 percent of patients died compared to 11.6 percent in the placebo group, although the difference was not statistically significant so may not be due to Gilead’s drug, Reuters reported.

Full results of the trial could come by mid-May.

“The full dataset will provide more clarity on how remdesivir can best be used,” said Dr. Aneesh Mehta, a researcher on the NIH trial.