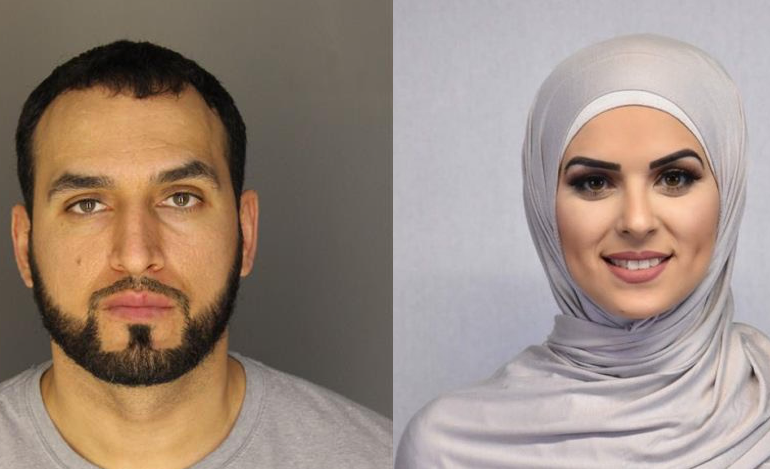 Sadek was found dead sometime late Monday, April 6 in her home in Dearborn. Alwaily was arrested on April 8.

DETROIT — On Thursday, The Arab American News learned from sources in the Wayne County Examiner’s Office that the long-awaited toxicology report in the death of Dearborn resident Balkees Sadek has come back negative for all drugs. The Wayne County examiner is getting ready to rule Sadek’s death was caused by “strangulation and drowning.”

The Arab American News also learned that 32-year-old Hassan Asaad Alwaily would be arraigned on four felony counts; first count premeditated first-degree murder, second count felony murder, third count tampering with evidence and fourth lying to a police officer. The arraignment was scheduled for Friday at 9 a.m., in the 19th District Court in front of Judge Mark Somers. He was ordered to be held without bond until his next court appearance on May 12. Meanwhile, Alwaily’s lawyer, Amir Makled, maintains his client’s innocence.

A person of interest in the investigation, Alwaily was originally arraigned on Saturday, April 11 in the 19th District Court on charges of tampering with evidence and lying to investigators. He remained in custody while a toxicology report was produced. An official source close to the investigation at that time told The American News that no signs of strangulation or drowning were present. This has obviously proven not to be the case, according to sources in the Wayne County Examiner’s Office.

Sadek was found dead sometime late Monday, April 6 in her home in Dearborn. Alwaily was arrested on April 8. Sadek was 29. She was divorced and is survived by two daughters. She was found dead in the bathtub of her home with her clothes on. Her phone and purse were missing.

This article will be updated as more information becomes available.