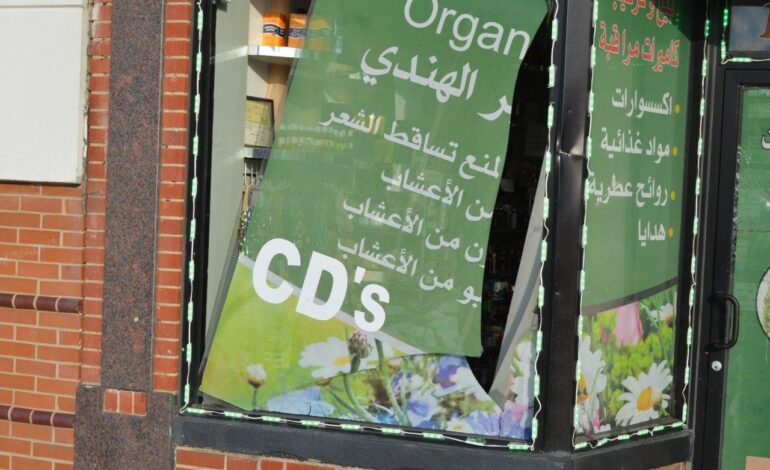 Dearborn — Since December of last year, multiple business owners in the city have experienced a rash of break-ins and theft of donation boxes. Jose Cartalla, 33, has been criminally charged with seven of the incidents beginning last December and ending in April.

After an extensive investigation, Dearborn Police Department patrol officers and detectives identified and arrested Cartalla after his latest break-in during the early morning hours of April 24. Cartalla is currently facing the following criminal charges:

Four felony counts of breaking and entering a business.

Five felony counts of larceny from a building.

On April 27, Cartalla was arraigned in front of 19th District Court Judge Gene Hunt on the most recent alleged incident. He is currently being held at the Wayne County Jail on a $100,000 bond.

“Our generous businesses and community consistently contribute to those who our less fortunate,” Chief Dearborn Police Chief Ron Haddad said in a statement. “Breaking into businesses during the early morning hours to steal this money is shameful. We will hold the suspect accountable.”