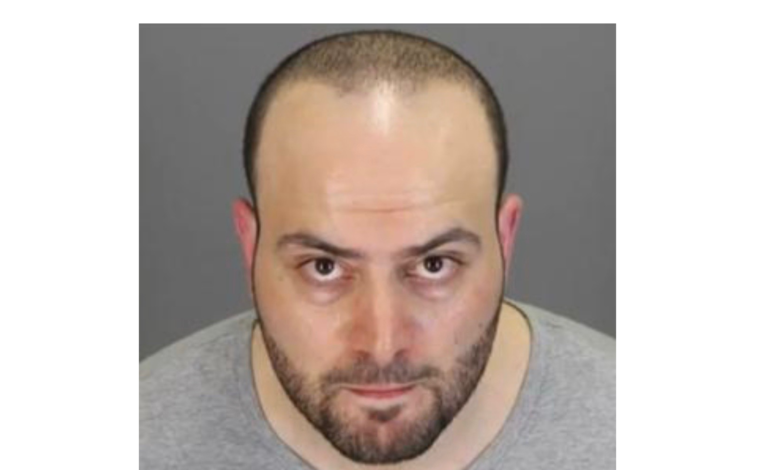 DETROIT — Wayne County Prosecutor Kym Worthy has charged Mohamed Ali Saad, 32, with first degree murder in connection with the homicide of his mother, Fatemah Ibrahim Saad, 64, both of Dearborn Heights.

On April 16, at approximately 7 p.m., the Dearborn Heights Police Department received a 911 call to a home in the 27000 block of Simone Street regarding a 64-year-old woman. When officers arrived at the home, they discovered Fatemah Saad in the basement, suffering from multiple stab wounds to her neck.  Medical assistance was rendered at the scene, but she succumbed to her injuries.

Police alleged that on the evening of April 16, the defendant fatally stabbed his mother multiple times and fled from the state. The Arab American News first broke the news of the killing. A close family member said at that time that Mohamed Saad had called his mother down to the basement and left in a family vehicle after committing the heinous act, and that his father later found the victim and called 911.

According to officials, Saad was located and apprehended on April 18, as a result of a coordinated effort by the Dearborn Heights Police Department, the U.S. Marshall’s Office and the Tennessee Highway Patrol. On April 19, Saad was charged with first degree murder.

Saad has been extradited from Bradley County, Tennessee. He was arraigned on Wednesday and was remanded to jail. The probable cause conference is scheduled for May 13 at 9 a.m.; the preliminary examination is scheduled for May 20.  Both hearings will take place in 20th District Court in Dearborn Heights.

“Clearly, acts of domestic violence abound in Wayne County during non-pandemic times,” Worthy said. “The alleged facts in this case illustrate the potential for domestic violence in the age of the COVID-19 pandemic.

“As I stated last week, it is expected that because families are at home and together more than usual, incidents of family violence may be more prevalent. Please know that there is help available for families in crisis before these tragedies occur.  Please seek that help.”

The prosecutor’s office urges those in need to seek resources from these community partners: