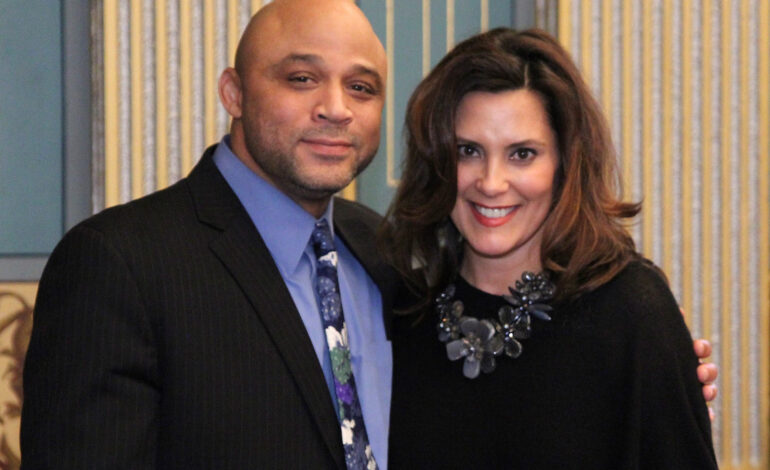 DEARBORN – Detroit Democrat and State Senator Morris Hood III passed away on Tuesday after a  after a long battle with COVID-19, just short of his 55th birthday.

Colleagues and friends grieved the death of the state senator and long-time Democratic political figure. Hood represented the Third District encompassing northwest Detroit, Dearborn and Melvindale for eight years. He was previously a state representative between 2003 and 2008. Hood also served at the Wayne County Executive’s office. He comes from a line of Detroit Democratic politicians.

“Morris was a brother to me,” U.S. Rep. Debbie Dingell (D-Dearborn) said in a statement. “He loved everyone but he loved Angela with his whole heart and soul and now he is at home with her.

“When John died, there was no one who understood better than he, losing half of yourself, and he just was there as a rock to help get me through. He did so much good for so many, never stopped working for others and our communities will deeply miss him. I cannot express how sad I am that he passed and I have another hole in my heart.”