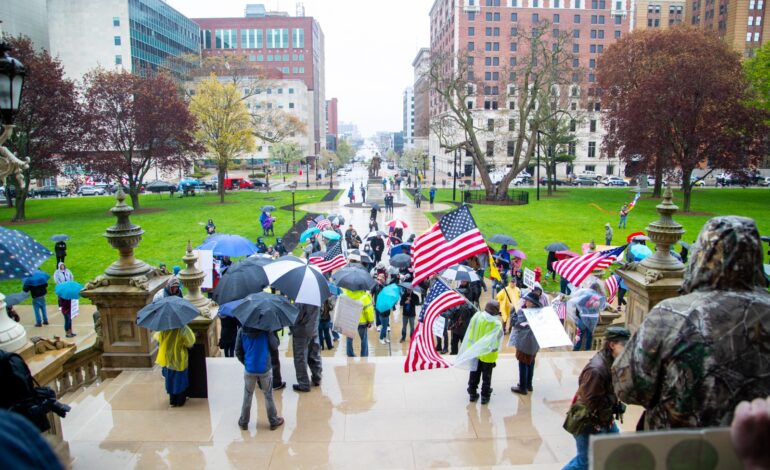 Hospital visitations to resume in Michigan, with restrictions