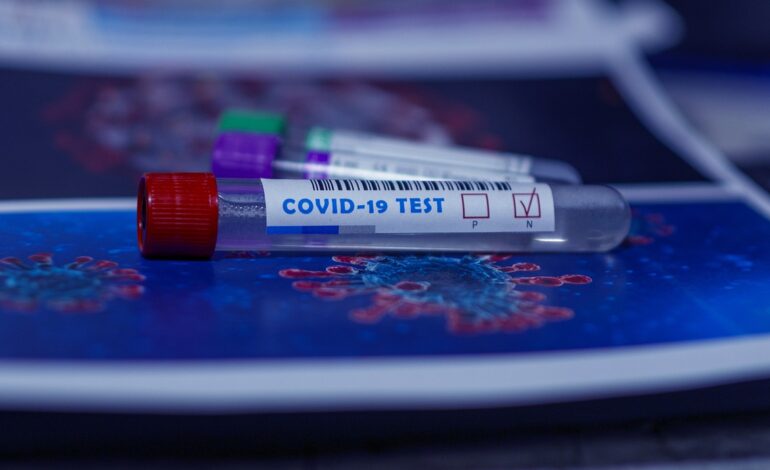 Detroiters simply need to set up an appointment and have proof of residency.

DETROIT — Starting Wednesday, drive-through testing at Detroit’s State Fairgrounds is now available to any and all Detroit residents, even those not showing COVID-19 symptoms. The city’s Health Department Chief Public Health Officer Denise Fair announced the change on Monday.

There is no charge for the COVID-19 test and residents do not need a prescription. An appointment is needed, which residents can make by calling 313-230-0505. Those interested simply need to provide poof of residency such as driver’s license, state ID, city of Detroit Municipal ID or other documents such as utility bills, pay stubs, etc.

Detroit made strides to bring testing to its residents beginning in April, as cases were exploding within its boundaries. The State Fairground’s drive-through testing site was first only available to essential workers and first responders. The city then expanded this criteria to anyone getting a testing order from their doctor in the tri-county area. The COVID-19 tests then also became available to all Detroit residents age 60 and older.

As of Monday, the Detroit Health Department reported 10,394 cases of COVID-19 and 1,263 deaths. Statistics show a vast majority of confirmed COVID-19 cases and deaths are of elderly Detroiters, age 60 and older, and African Americans. The city reports that testing done at its Fairgrounds site yields results in an average of 4.5 days.

A “heatmap” of confirmed COVID-19 cases in the city shows a high concentration in northwest Detroit, or District 2, the location of DMC’s Sinai Grace Hospital, one of the hospitals worst hit by the COVID-19 cases. The hospital came under an investigation by the state last month after allegations of improper infection control complaints. The state has since cleared the hospital of the charges. A DMC spokesperson said last month that the population served by Sinai Grace had “extremely high rates of underlying medical conditions such as hypertension and diabetes.”