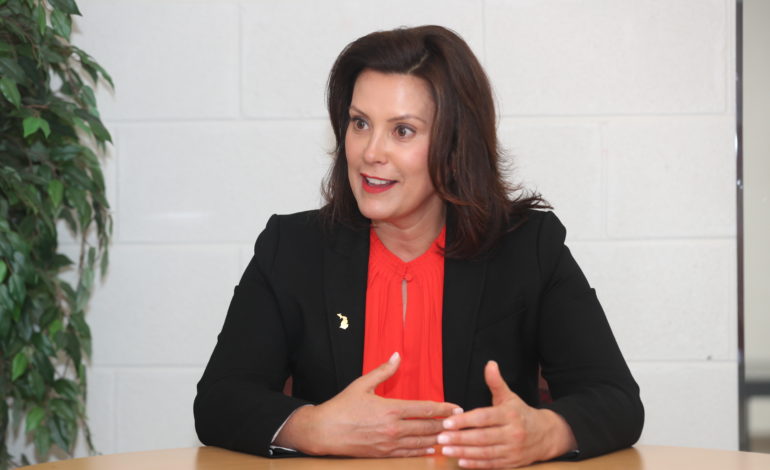 LANSING — Governor Whitmer has won the legal dispute brought up by the state’s Republican legislature over her extension of the state of emergency declaration. On Thursday, Lansing announced that the Court of Claims has ruled in favor of Whitmer’s decision to extend the declaration without legislative approval.

“While the governor’s action of re-declaring the same emergency violated the provisions of the EMA (Emergency Management Act), plaintiffs’ challenges to the EPGA (Executive Power of the Governor Act) and the governor’s authority to issue executive orders thereunder are meritless.”

Whitmer’s office sent out the following statement in response to the judge’s decision, Thursday evening:

“Today’s decision recognizes that the governor’s actions to save lives are lawful and her orders remain in place. She will continue to do what she’s always done: Take careful, decisive actions to protect Michiganders from this unprecedented, global pandemic. We owe it to our front line heroes who have been putting their lives on the line to pull together as a state and work as one team to stop the spread of this virus.”

“We’re still reviewing the opinion, but I’m pleased that the Court acted quickly to clarify legal issues of significant importance to the people of this state. With this clarity, it’s my hope that our public officials and residents can move forward with confidence that the governor has acted in accordance with the authority provided to her under the Emergency Powers of the Governor Act. It’s time for us all to focus on the health and safety of the people in this state rather than fighting against each other in unnecessary legal battles in our courts.”