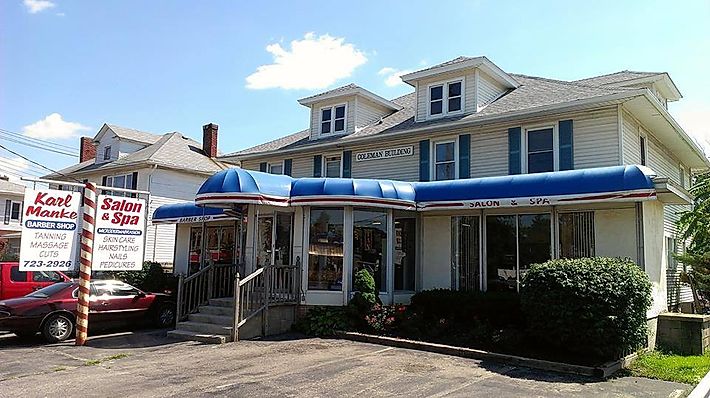 LANSING – Karl Manke, the Owosso barber who violated the state’s COVID-19 executive order by remaining open, will be told to cease operations, thanks to a Thursday ruling by the Michigan Court of Appeals. Manke’s license will also remain suspended.

Manke made national headlines when he decided, on May 4, to reopen his barbershop, in defiance of Governor Whitmer’s executive order that suspended non-essential business in the state, like barbers and salons. The executive order maintained that these businesses relied on customers and employees to be within a six foot distance of each other, posing a public health risk during the COVID-19 pandemic.

The Michigan Department of Health and Human Services (MDHHS) then issued a public health order against Manke’s barbershop, seeking a preliminary injunction requiring that he suspend his business, as every other barber in the state has done since the order was issued.

The Shiawassee County Circuit Court disagreed and said there was not enough evidence to grant the request, but the Court of Appeals decided on Thursday to remand the case back to the trial court to enter a preliminary injunction ordering Manke to immediately cease all operations at the barbershop. The appeals court has jurisdiction over the case, meaning the trial court will have to accept this action.

“Uncontroverted evidence clearly revealed that COVID-19 can be spread from person-to-person quickly and reach people separate from an area of contamination. From this record, the trial court should have concluded that the risk that the party seeking the injunction would be harmed more by the absence of an injunction than the opposing party would be by the granting of the relief.” Owosso barber Karl Manke at a protest against the state’s executive order suspending non-essential businesses, like his.

Manke made national headlines when he decided, on May 4, to reopen his barbershop, in defiance of Governor Whitmer’s executive order that suspended non-essential business in the state, like barbers and salons.

Manke’s state-issued licenses for the operation of his business remain suspended, after he unsuccessfully attempted to challenge a May 12 order from the Department of Licensing and Regulatory Affairs (LARA) that summarily suspended his licenses to practice and operate a barbershop in Michigan.

On Wednesday, after a two-day hearing, Administrative Law Judge Stephen B. Goldstein found, “that there currently exists an imminent threat to the public health, safety and welfare which requires emergency action.”

“As public servants, we take no pleasure in prohibiting residents from being able to earn a living, but we are bound by our obligation to protect the public health, safety and welfare of all Michiganders,” Attorney General Dana Nessel said in a statement. “This pandemic has demanded we take appropriate measures to mitigate actions that pose a threat to the public. Protecting lives must now, and always, be the state’s first priority. We are pleased the Court of Appeals and administrative law judge appreciate this concern.”

Manke became a national star among those conservatives who have consistently protested the state-wide shutdown orders. Groups behind the protests in Lansing and elsewhere in Michigan have organized rallies with other business owners who claim the executive orders are a government overstep. Many protesters cite the need for haircuts as a prominent reason for their ire.

Above: A May 18 press conference featuring Manke and Texas salon-owner Shelly Luther.