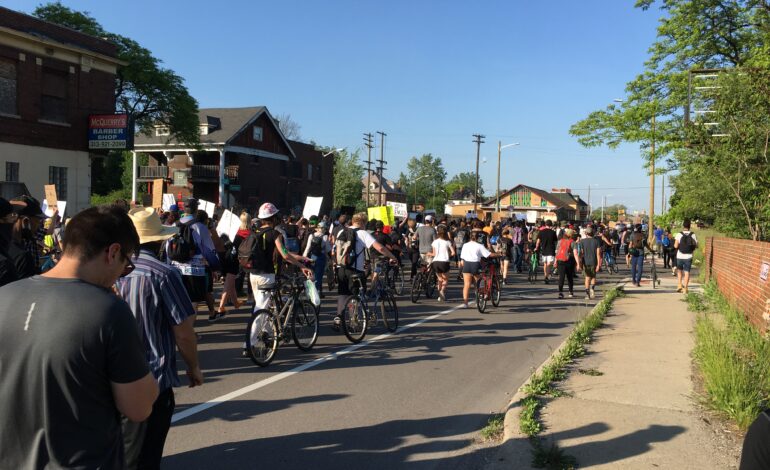 In solidarity: Western Union allows money transfers to Lebanon for zero fees and paid out in U.S. dollars