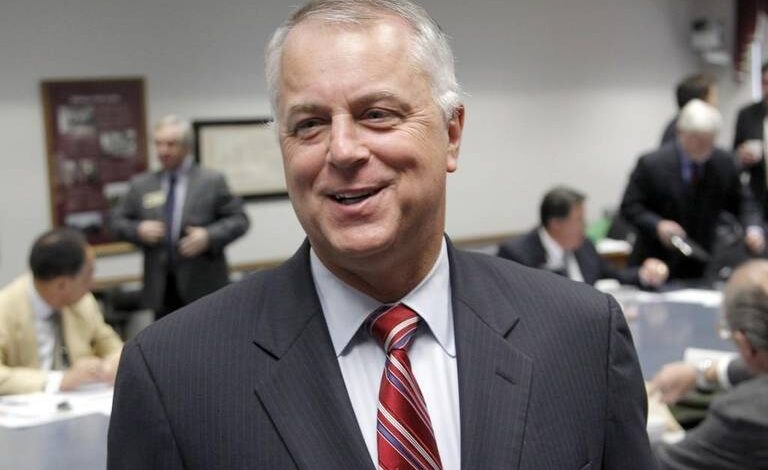 WASHINGTON, D.C. — Emgage Action, a national advocacy organization for Muslim Americans, says it is disheartened by Islamophobic comments made by Retired Army Brig. Gen. Anthony Tata, the White House’s nominee for a top position as Pentagon policy chief. The organization calls for the White House to reject Gen. Tata from this position.

In 2018, Tata tweeted that Islam was the “most oppressive violent religion I know of” and claimed President Obama was a “terrorist leader” who did more to harm the U.S. “and help Islamic countries than any president in history.” In a radio interview, he claimed that the Iran deal came about because of Obama’s “Islamic roots” in an attempt “to help Iranians and the greater Islamic state crush Israel.”

This comes after the appointment of Mark Kevin Lloyd as USAID’s religious freedom adviser. Lloyd had a similar history of Islamophobia; Emgage Action spearheaded a coalition letter calling for his resignation.

“It is inexcusable for those in top policy positions to have such Islamophobic views,” said Wa’el Alzayat, CEO of Emgage Action. “Putting such individuals in these positions of power normalizes anti-Muslim sentiment and will inevitably contribute to policies that are harmful for Muslim communities domestically and abroad. We urge the White House to reject Gen. Tata for this position.”