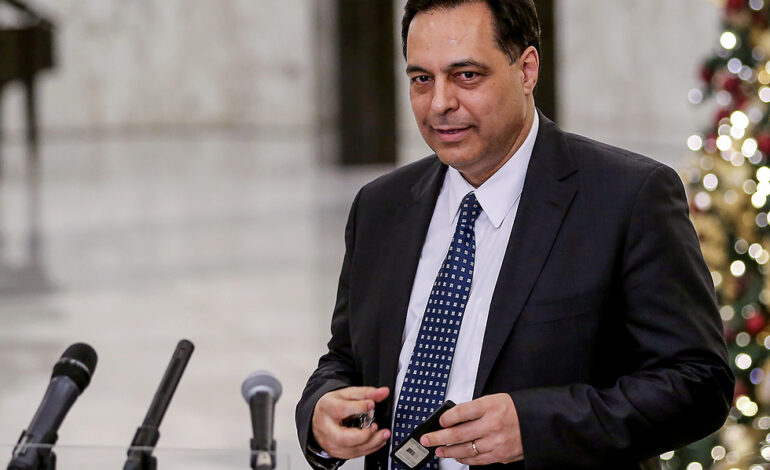 BEIRUT — On Monday, Lebanese Prime Minister Hassan Diab announced the official resignation of his government after a powerful Beirut port explosion sparked outrage and protests against the country’s leaders. The massive explosion that devastated the capital last Tuesday killed some 200 people and wounded 6,000 others. Diab gave the resignation in a televised address to the nation, saying explosion was a crime that was a result of terrible corruption in the country and called for bringing those responsible for the deadly blast to justice.

“Today we follow the will of the people in their demand to hold accountable those responsible for the disaster that has been in hiding for seven years and their desire for real change,” he said. “In the face of this reality … I am announcing today the resignation of this government.”

Al-Jazeera reports that Health Minister Hamad Hassan told reporters after a cabinet session earlier in the day that the country’s embattled government had already resigned.

The resignation follows a weekend of anti-government protests in the wake of the Aug. 4 explosion in Beirut’s port that blew up 2750 metric tons of highly explosive ammonium nitrate that was stored at Beirut’s port for more than six years. Estimates of losses from the powerful blast are between $10 billion and $15 billion. Diab’s government’s last decision before the resignation was to refer the case of the explosion to the country’s top judicial body, the Supreme Judicial Council, which handles crimes related to national security and political and state security crimes. Diab’s government will remain in a caretaker role until the country’s disparate political factions debate on a new government.

The international community has pledged nearly $300 million in emergency humanitarian aid to Beirut, but said only the real political reform of the country’s government demanded by the people would unlock the funds potentially used for the rebuilding of the capital.