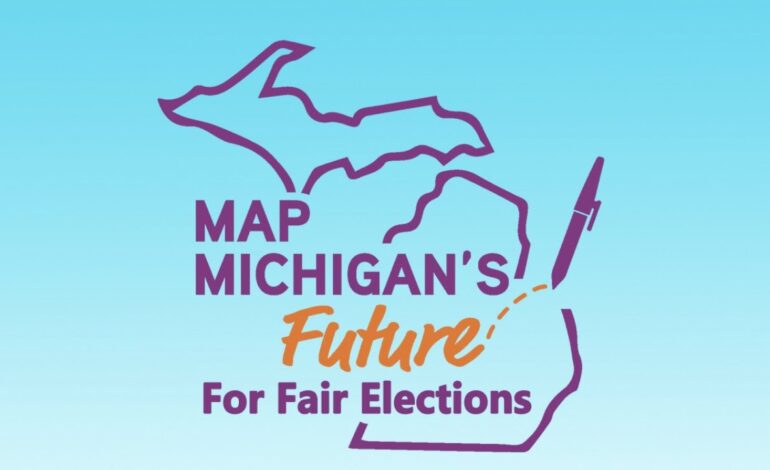 LANSING — Michigan Secretary of State Jocelyn Benson announced on Monday the final selection of 13 commissioners for the state’s first ever Independent Citizens Redistricting Commission. The commissioners were randomly selected by an independent accounting firm, Rehman LLC, from a final pool of 180 applicants.

“This is truly a historic day for Michigan, as we are among the first states in the nation to end gerrymandering with an independent citizens commission,” said Assistant Secretary of State Heaster Wheeler. “I am hopeful that the same enthusiasm we saw during the application process will continue when the Commission begins meeting this fall, and that commissioners will be bolstered by public input as they make our election districts more fair for all Michiganders.”

Nearly 10,000 Michiganders applied to serve on the Commission during a months-long application process. The pool was narrowed to 200 applications by a previous random selection before the state legislature removed 20 more applications, in accordance with the state Constitution.

Voters Not Politicians, the grassroots, nonpartisan group that led the successful 2018 campaign to end partisan gerrymandering in Michigan, celebrated the announcement of the random selection on Monday.

“Voters Not Politicians and our thousands of volunteers are ecstatic to see years of work culminate in Michigan’s first Independent Citizens Redistricting Commission” said Nancy Wang, executive director of Voters Not Politicians. “Hundreds of voters were involved in drafting the redistricting reform amendment in a process that started with 33 town halls in 33 days. It’s exciting to see that the fair, impartial and transparent process voters envisioned is working as it was intended.”

The Independent Citizens Redistricting Commission must convene its first meeting by Oct.15. Governor Whitmer and the state’s legislature are required to approve a budget for the commission for fiscal year 2021 by Dec. 1 and the commission must hold at least 15 public meetings to gather public input before Nov. 1, 2021.

A major factor in the commission’s work will be the federal government’s release of the 2020 U.S. Census data, which is expected in July 2021. A full timeline of the redistricting process as laid out in the constitution can be found here: https://votersnotpoliticians.com/redistricting/fulltimeline/

Above: Random selection process for 13 commissioners who will sit on the state’s first Independent Citizens Redistricting Commission