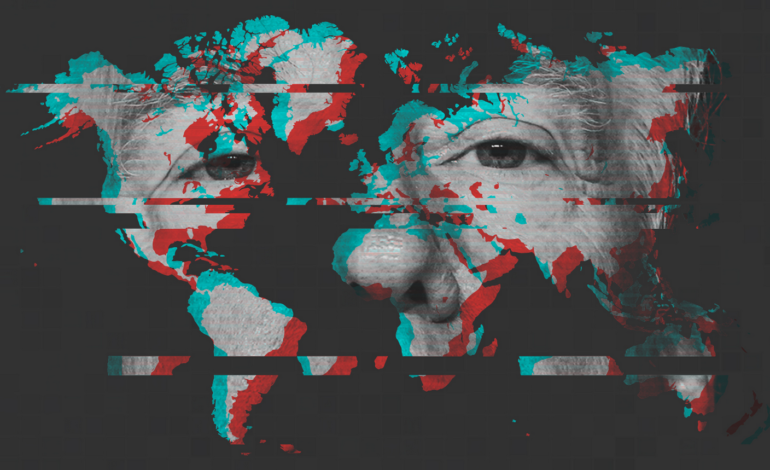 Public opinion has always had a strong influence on American foreign policy.

American foreign policy goes back to the late 1700s, when Benjamin Franklin lobbied France to support the colonies in their fight for independence from the British.

Over 200-plus years, our foreign policy evolved essential features that helped make the United States the world’s indispensable nation. Robert Zoellick, a former World Bank president and State Department official, focuses on five of these features in his new book America in the World: A History of U.S. Diplomacy and Foreign Policy.

One feature is the centrality of the Western Hemisphere, especially North America. This goes back to the Monroe Doctrine, when the fifth U.S. president warned European powers to keep hands off the New World. You can see it in the idea of manifest destiny, the Louisiana and Alaska purchases, the Mexican War, construction of the Panama Canal and U.S. involvement in Latin America.

Another feature that Zoellick identifies is the importance of free trade. Americans benefit greatly from international trade and promoting commerce has long been a major plank in our foreign policy. The U.S. is the world’s largest economy thanks to imports and exports that account for trillions of dollars each year.

The alliance that Franklin negotiated with France was the first of many that have contributed to America’s strength and security. We have developed and supported numerous alliances throughout the world, especially since World War II. Defense alliances like NATO and economic partnerships have been staples of foreign policy.

Another feature is that public opinion has always had a strong influence on American foreign policy. Policymakers pay a great deal of attention to what the American public thinks and they try not to stray very far from it, at least in the broad themes and priorities of foreign policy.

Finally, Zoellick explains that values and norms play an important role. In other words, Americans generally believe that foreign policy should serve a larger purpose than narrow self-interest. We favor policies and actions that promote democracy, strengthen human rights and improve the quality of life for all people.

These features of foreign policy are sometimes in conflict: For example, public opinion has at times been skeptical of free trade and leery of alliances. But in general, they have served America well.

President Trump seems to pay little attention to these themes and traditions. With his “America First” approach, he appears to be steering foreign policy in a very different direction.

Rather than support our neighbors, he is building a wall between the United States and Mexico, denigrating Canada’s leadership and turning away refugees from Central America. His support for tariffs and trade wars has damaged international relations and raised prices for consumers.

Trump expresses disdain for NATO and for our alliances with Japan and South Korea. He criticizes allies and praises adversaries, including Russia and Vladimir Putin. He wants to “make America great” while neglecting our responsibility for the rest of the world.

As a result, America is losing standing in the world, even among of our traditional allies. Zoellick’s analysis of the history of U.S. foreign policy provides a framework for reclaiming America’s role in the world.