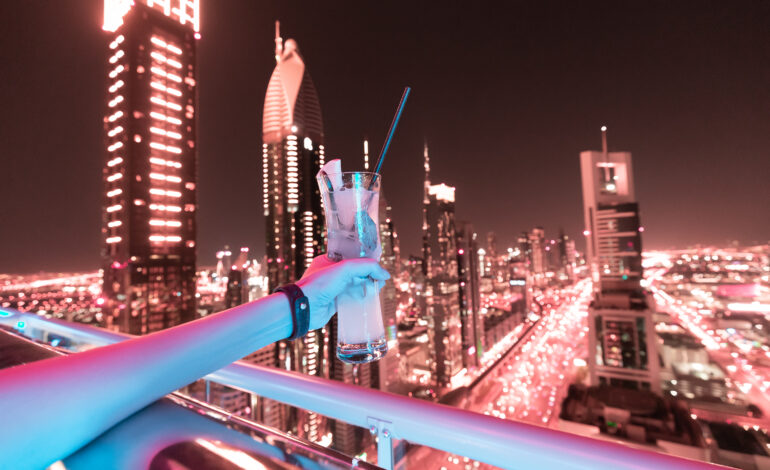 DUBAI – While the United Arab Emirates struggles to regain its economic footing during the COVID-19 pandemic, Dubai has once again loosened its alcohol consumption laws.

With liquor sales on the rapid decline since the middle of 2019, Dubai has changed its rules and restrictions by replacing these red cards with its common black cards, while also making the application process much simpler. The application process now only requires an Emirati national ID and is no longer based on salary.

Travelers to Dubai can now purchase alcohol from suppliers using their passports as opposed to having to apply for a permit.

This week, Dubai’s coronavirus cases climbed to 64,906, with a death toll of 366. While the economy was already struggling prior to the pandemic, experts now say that even the real estate market is on its way to hitting record lows since the Great Recession of 2009.

“It’s been a challenging year and there’s no hiding from that for any business,” Mike Glen, managing director for the United Arab Emirates and Oman for alcohol distributor Maritime and Mercantile International, said. “Particularly those in the hospitality industry.”

According to the World Health Organization, on average people in the UAE consume nearly one gallon of liquor per person per year. Alcohol sales also serve as a major tax revenue source for Dubai’s Al Maktoum ruling family as there is a 50 percent import tax on a bottle of alcohol, as well as an additional 30 percent tax in Dubai on buying from liquor stores.