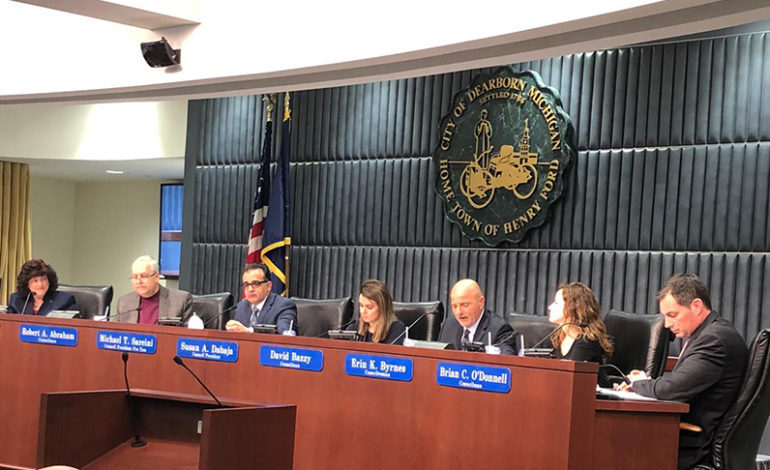 DEARBORN — Despite Police Chief Ron Haddad urging residents to dial 911 to report large gatherings or unmasked people in public spaces, the City Council has requested residents to stop calling the emergency 911 line for these reports.

With Dearborn leading Wayne County in new cases of COVID-19 over the last six weeks, excluding Detroit, Haddad issued a statement requesting reports be directed to 911 so police could respond quickly.

According to the Wayne County Health Department, Dearborn’s population is only about 5.5 percent of the country’s population, but also makes up about 23 percent of COVID-19 cases from July 1 to August 16.

Councilman David Bazzy said he didn’t think tying up the emergency line was a good idea.

“I can’t imagine using an emergency number,” he said. “Specifically for non-emergency situations. You can’t call a 50-person or a 75-person party an emergency.”

Haddad said that he wanted the instances to be addressed with a sense of urgency.

“I just felt that since this is a global pandemic and the consequences are deadly, to give it some sense of urgency,” he said.

City Attorney Debra Walling said the argument could be made that these instances are in fact emergencies.

“There’s an argument to be made that there’s a public health crisis and those large groups pose a particular threat to our community,” she said. “There isn’t a case for the city to be liable for any dereliction of service unless response times to other calls went down drastically due to these calls.”

The Council and Haddad agreed that they would push calling the non-emergency police line to report violations of the mask order. That number is 313-943-3030.