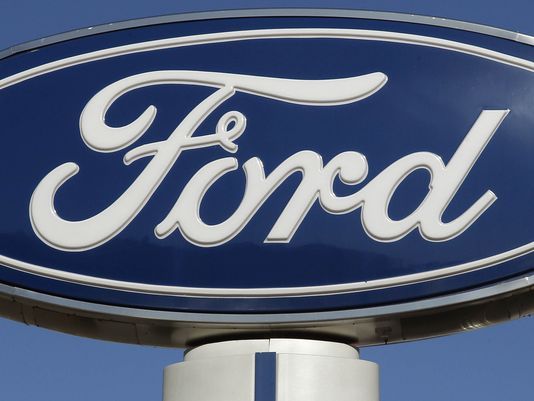 The job eliminations are part of an $11 billion restructuring. File photo.

DEARBORN — The Dearborn-based automotive giant Ford Motor Co. has announced it is seeking to cut 1,400 salaried positions through a buy out program by the end of this year. The job eliminations are part of an $11 billion restructuring.

Ford told its employees of the voluntary buyouts through a company email. The buyouts will be offered to employees eligible for retirement. People who accept the buyout will leave by the end of the year.

The company said its margins have been deeply affected by the COVID-19 pandemic and is expecting a full-year loss. It expects a pre-tax profit of between $500 million and $1.5 billion in the third quarter, and a loss in the fourth quarter as it launches several new vehicles, according to Reuters.

“We’re in a multiyear process of making Ford more fit and effective around the world,” said Kumar Galhotra, president of Americas and International Markets at Ford, in the company email. “We have reprioritized certain products and services and are adjusting our staffing to better align with our new work statement.”

Ford has 36,000 salaried workers in the U.S. It cut 7,000 salaried jobs last year. The company is switching chief executives on Oct. 1 from Jim Hackett to Jim Farley. Farley plans to push the company to compete in the all-electric vehicles market against Tesla. Achieving a 10 percent profit margin is another priority.

“Strong manufacturing has ripple effects throughout the entire economy,” U.S. Rep. Debbie Dingell (D-Dearborn) said following Ford’s announcement. “We can never forget how fragile the auto industry is, and how important public policies are in maintaining a strong base in this country.

“We have much work to do to ensure the American auto industry stays at the forefront of innovation and technology and can compete on a level playing field in the global marketplace.”