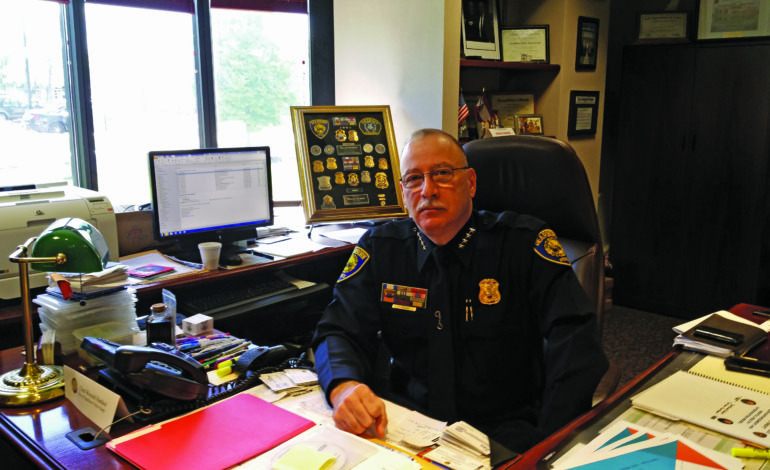 Grants were awarded to law enforcement agencies in seven communities across the state, Detroit, Dearborn, Grand Rapids, Muskegon, Lansing, Kalamazoo and Warren, for mobilizing overtime to concentrate enforcement efforts during this week.

The grants focus on laws applicable to bicyclist safety in order to help reduce bicyclist injuries and deaths. These seven communities were chosen by the Office of Highway Safety Planning (OHSP) due to higher numbers of bicycle-involved accidents over the last five years.

“Motorists need to remember that bicyclists have an equal right to the road,” OHSP Director Michael Prince said. “When passing a bicycle, it’s state law to give them at least three feet while doing so. Everyone needs to obey traffic signs and signals and stay alert for each other.”

During this campaign, officers will be on the lookout for violations by drivers that include illegal turns, failing to stop at a signal or stop sign, failing to give at least three feet when passing a bicyclist and blocking a roadway that interferes with the normal flow of traffic.

Officers will also be looking at bicyclist violations, including not riding with traffic, not using lights when biking at nights and riding more than two abreast.

“Our primary goal is to keep all motorists utilizing our roadways safe,” he said. “We are doing that through awareness, education and enforcement.”

The enforcement campaign is supported with federal traffic safety funds provided by the U.S Department of Transportation and the National Highway Traffic Safety Administration and coordinated by the OHSP.