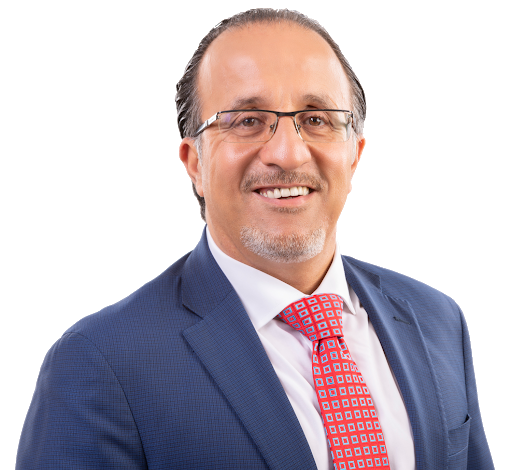 “It’s a constitutional right,” he said. “It should never be taken for granted. People complain when it comes to voting, but only about 15-20 percent of people actually vote.”

While many people believe their vote doesn’t count, Abdallah disagrees.

“People need to make their voices heard,” he said. “The people elected are meant to take into account what the constituents want, so if you don’t vote you don’t have a say in what happens.”

The idea of believing one vote doesn’t make a difference, Abdallah said, is extremely inaccurate.

“This is one of the biggest rights we have, why leave it for someone else to decide?” he said. “There’s a multitude of people who think, ‘It’s just one vote, my vote doesn’t count anyways.’ But if you take every person that thinks that and doesn’t vote because of that reason, it’s a lot more than just one vote and it does make a difference.”

Living in such a diverse country, however, there may be people who are unsure of what they are voting for.

“Do research before going to the polls,” Abdallah said. “Go to multiple resources, never trust just one resource. The benefit of absentee ballots, too, is that you can research the proposals while you have the ballot in front of you, so you know what it is or who it is that you’re actually voting for.”

With federal money being allocated by the person elected, Abdallah said voting will help dictate where your tax money is spent.

“Voting affects everything,” he said. “It affects healthcare, the economy, unemployment, our roads, everything. That’s why it’s not just one vote.”

“I’m able to give back to the country I love by being an elected official,” he said. “To be able to make good policies or help neighbors, it’s important. And you could run for School Board, or City Council, or even just being an activist. Just be involved in elections, whether it’s for a campaign or if it’s at the polls.”

With several countries around the world having no voting policies in place, Abdallah said it results in more corrupt governments.

Abdallah said that while a lot of work goes into running for a political office, like campaigning and petitioning, it’s worth it.

“The biggest honor you can receive is being elected for a second term,” he said. “That means the residents are happy with what you’ve done so far.”