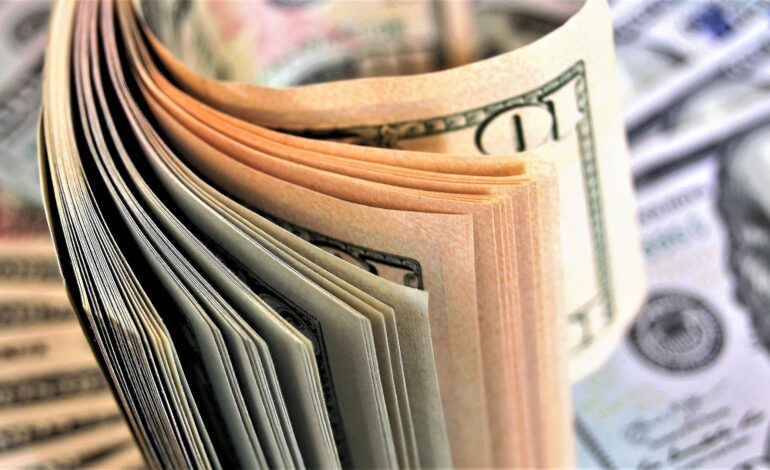 The man requested a refund of more than $9.8 million when he filed his 2018 tax return

LANSING – A Dearborn who filed for a tax refund of more than $9.8 million from the Michigan Department of Treasury is being charged with multiple felonies, including tax fraud, Attorney General Dana Nessel announced on Thursday.

Dashonta D. Warren, 41, is charged with one count of filing a false income tax return, a felony punishable by five years in prison and a $5,000 fine. He also faces four counts of filing false UCC (Uniform Commercial Code) statements, a five-year felony that carries a $2,500 fine.

Warren appeared last Friday for his preliminary examination before Judge Stacia Buchanan of the 54A District Court in Ingham County, who bound him over to the 30th Circuit Court. Warren waived his right to arraignment in circuit court. His next court dates have not yet been set. He was arraigned on the charges Aug. 18.

“My office stands ready to defend Michigan taxpayers from bad actors who are trying to defraud the system and steal something that isn’t rightfully theirs,” Nessel said. “Intentionally submitting tax return filings that are misleading or factually inaccurate is a felony offense and it will not be tolerated in Michigan.”