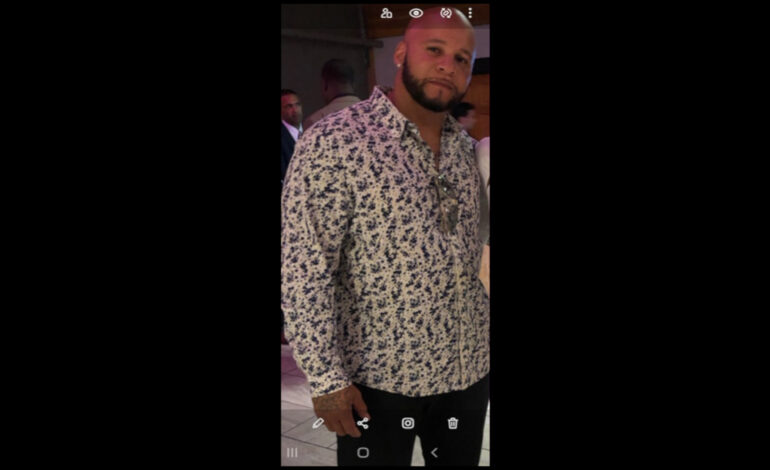 Police say the shooting death of Farmington Hills resident Darius Whiting, 48, does not appear to be a random act

DEARBORN — Dearborn Police have announced that on Wednesday, September 23, at approximately 5:30 p.m., officers responded to the area of Michigan Avenue and Schlaff Street for a report of man found deceased in a pickup truck.

Detectives and Crime Scene Investigators responded to consult witnesses and gather evidence. Based upon the information at this time, the shooting does not appear to be a random act. The Dearborn Police Department is actively investigating this incident and additional details will be released as they become available.

“Our condolences go out to Mr. Whiting’s family during this trying time,” Dearborn Police Chief Ron Haddad stated. “Rest assured, the Dearborn Police Department will use all available resources to apprehend the person(s) involved. We are urging the public to come forward with any information regarding this matter.”