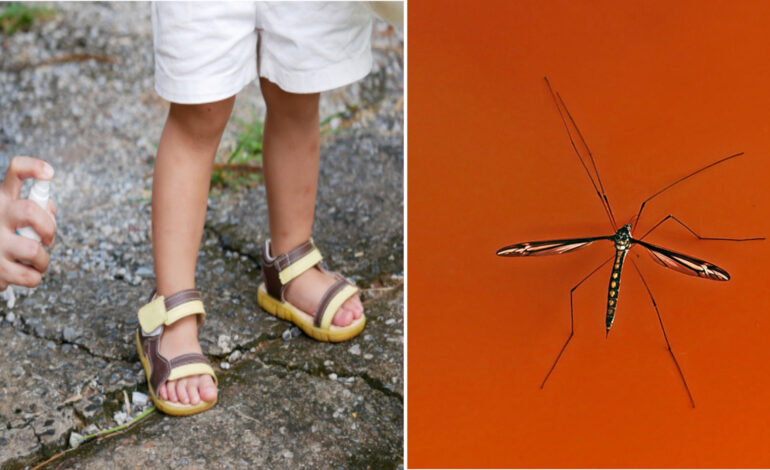 That state is advising residents to continue taking precautions

LANSING — A few weeks after state health authorities announced the first suspected cases of a mosquito-borne illness in a Barry County resident, along with dozens of animals, planned aerial treatments for several counties have now been completed.

The Michigan Department of Health and Human Services (MDHHS) announced on Wednesday, Sept. 23, that it had completed treatments to help prevent the spread of Eastern Equine Encephalitis (EEE), otherwise known as Triple E, with more than 462,000 acres treated.

The MDHHS said no additional treatment is planned at this time. It will continue to monitor the situation and treatment zones could be added if new cases are found and aerial treatment would be effective to reducing risk of exposure.

Currently, confirmed cases of EEE include a Barry County resident and 32 animals — 30 horses and two deer. A Montcalm County resident is also believed to have EEE following preliminary testing by the MDHHS Bureau of Laboratories.

EEE is one of the most dangerous mosquito-borne diseases in the United States, with a 33 percent fatality rate in people who become ill. People can be infected with EEE from one bite of a mosquito carrying the virus. Persons younger than age 15 and over age 50 are at greatest risk of severe disease following infection. “Aerial treatment was important to protect the health and safety of Michiganders,” said Dr. Joneigh Khaldun, MDHHS’ chief medical executive. “We continue to urge communities and residents to take precautions against mosquito bites as the risk of EEE remains until the first hard frost.”