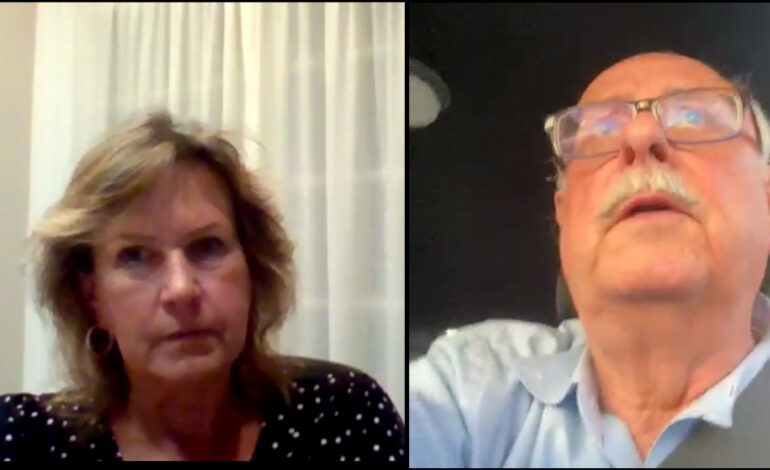 DEARBORN HEIGHTS — A veto put forward by Mayor Paletko regarding an ordinance brought forward by Council Chairwoman Denise Malinowski-Maxwell has been upheld and cannot be overridden.

To be overridden, the Council would have needed to pass the reintroduction of the ordinance with a 5-2 vote. However, it was only given a 4-3 vote with Councilmembers Dave Abdallah, Bill Bazzi and Bob Constan voting no.

The resolution was originally passed during the Council’s Sept. 8 meeting with the same 4-3 vote and would have allowed for Council’s attorneys to research ways of removing Paletko from office for alleged misconduct.

You must now comply with the subpoena in its entirety, resign from office or be removed — Council Chair Malinowski-Maxwell to Mayor Paletko

In her letter, Malinowski-Maxwell stated that Paletko must comply, resign or be removed.

“Not only do you fundamentally misunderstand the concepts of separation of powers and your obligations under the charter, but you also do not seem to understand that you have no right to object to the subpoena,” her letter said. “You have issued countless vetoes related to this financial investigation over the past 18 months and all of those vetoes have been overridden by the Council. You must now comply with the subpoena in its entirety, resign from office or be removed.”

With Paletko’s veto being upheld, Malinowski-Maxwell told The Arab American News she isn’t sure what the next steps will be.

“I’m thinking very carefully about that,” she said. “In section 6.13 under investigations, it says ‘the Council may subpoena witnesses, administer oaths and compel the production of books, papers and other evidences needed to conduct formal investigations into the conduct of any department, office or officer of the city and make investigations as to malfeasance, misfeasance, nonfeasance or irregularities in municipal affairs.’”

I have emails with them as well, providing them with all of the documents they’ve requested. I have nothing to hide — Mayor Paletko

The section of the charter also says that failure to obey shall constitute as misconduct in office.

“Our city gives us the power to determine misconduct,” Malinowski-Maxwell said. “Our charter is being misinterpreted.”

Paletko said that he believes Malinowski-Maxwell to be unfit to serve.

“We have several conversations with the Rehmann Group,” he said. “I’m not sure what she’s talking about when she says nothing has been provided. I have emails with them as well, providing them with all of the documents they’ve requested. I have nothing to hide.”

Malinowski-Maxwell said that she just wants to get to the end of the audit.

“The reason for the resolution was to lay a foundation to force the mayor to provide the documents we have provided and to select a corporation counsel,” she said. “I just want him to do the job the court has ordered him to do.”