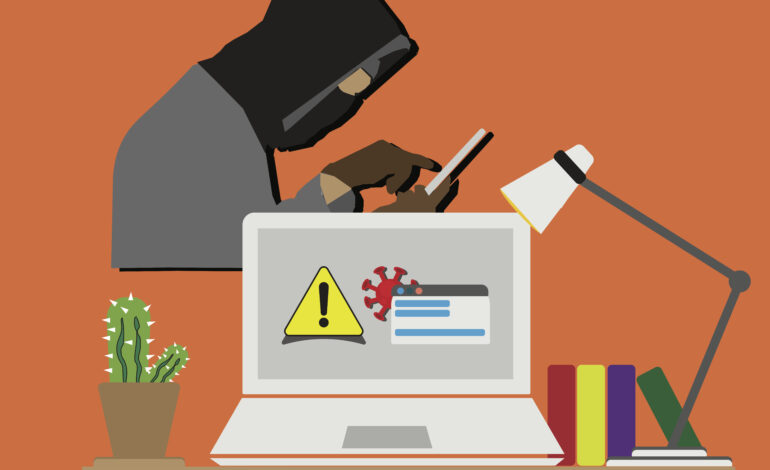 With the rise in unemployment and general economic insecurity brought about by the COVID-19 pandemic, federal and state authorities have been tracking increased instances of consumer scams.

Adding to an already tragic situation, scammers prey on the desperation of those whose means of living are halted by mass economic shut-downs all over the country.

In a recent press-call, representatives from the Federal Trade Commission (FTC) joined legal experts and community service providers to discuss the form and impact of these scams in the immigrant-rich metro area of Southern California, also known as the Inland Empire.

Hosted by Ethnic Media Services (EMS), the conference aimed to spotlight the landscape of consumer fraud as it is impacting the Inland Empire, though what the experts illuminated resonates with almost any region in North America hard-hit by the pandemic.

“We are tracking the types of consumer problems that people are experiencing that have to do with the pandemic,” said Monica Vaca, associate director of the Division of Consumer Response and Operations at the FTC. “What’s breathtaking to me about the reports we’re hearing that people are experiencing is that the problems cover so many aspects of our consumer lives, shopping, making money, caring for our health, debt, travel, even romance.”

Scammers have even targeted personal protective equipment essential during the pandemic. Vaca spoke of reports by first responders who ordered masks and did not receive them. Further, scammers are issuing phony job offers to lure those left without income. Many of these can be work-from-home opportunities, which may make them more appealing.

The FTC asks consumers to report scams by visiting ftc.gov/complaint

The problems cover so many aspects of our consumer lives, shopping, making money, caring for our health, debt, travel, even romance — Monica Vaca, FTC

Maricela Segura, FTC regional director, Western Region Los Angeles, said fraudsters follow news headlines and that as those change, so do the scams.

“Almost immediately at the start of the pandemic, we saw fraudsters pitching fake cures, treatments and tests with no proof that these things work,” Segura said. “The FTC has sent warning letter to over 275 companies that are making such claims and have told them to stop. But we’ve also brought lawsuits against companies making these fraud claims.”

In Michigan, the state’s attorney general’s office has been inundated with calls and complaints of frauds and scams since the outset of the pandemic. AG Dana Nessel announced ramped up efforts by her department to combat and log this activity over the last several months, though the AG’s consumer complaint office continues to experience high volumes of complaints.

Fraud and scam complaints in Michigan can be directed to the Michigan AG’s office at: www.michigan.gov/ag/

Luz Gallegos, executive director of the TODEC Legal Center and an immigrant advocate, also spoke during the EMS conference. Gallegos told of the direct impact of fraud and scams on the working class immigrant population in Inland Empire.

“We’ve even had families here who had a member pass away from COVID-19 and were promised by a certain company that offered funeral services to transport their family member back to their country and were taken for thousands of dollars,” Gallegos said.

Video segments from the conference are forthcoming from EMS at ethnicmediaservices.org